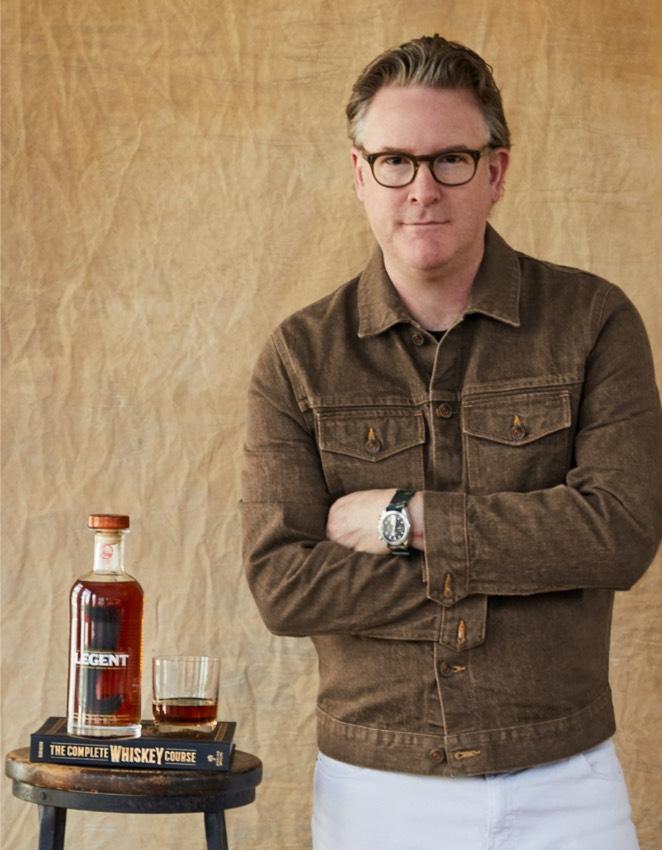 Legent®, a first-of-its-kind super premium bourbon known for melding Kentucky distilling tradition with Japanese blending expertise, announces the re-release of its previously sold out denim jacket crafted in collaboration with globally celebrated American fashion designer Todd Snyder. Both Legent and Snyder, known to draw inspiration from Japanese craftsmanship and Asian influences for their products, together condemn the increased xenophobia and bigotry which the AAPI (Asian American and Pacific Islander) community continues to face.

In honor of AAPI Heritage Month, which began on May 1, Legent and Todd Snyder will donate 50% of proceeds from every jacket crafted to Stop AAPI Hate, a national coalition addressing anti-Asian racism across the U.S. The limited-edition Bourbon Selvedge Denim Jacket, which first debuted in October 2020 and sold out in under 12 hours, will be available starting today, Thursday, May 13, 2021, for a limited time on ToddSnyder.com for $398 USD. For the ultimate bourbon-enthusiast, a special limited-edition bundle with a bottle of Legent bourbon will be released on luxury wine and spirits e-commerce platform ReserveBar.com for $448 USD.

“For this special edition of my signature Dylan Jacket, we brought together the best in Japanese denim and American craftsmanship, in the same way Legent mixes Japanese blending techniques with American distilling traditions,” says Todd Snyder. “As we celebrate the intersection of East and West with this partnership, we also want to take a moment to acknowledge the challenges faced by many in the Asian American and Pacific Islander community over the past several months and work to put an end to these terrible acts of hatred.”

“As a brand that is rooted in melding the best of Japanese and American craftsmanship, we are fully committed, along with Todd Snyder, to not only be celebrating but also standing behind the AAPI community, especially during this time of increased violence and racism,” says Victoria Russell, Chief Diversity & Inclusion Officer at Beam Suntory. “While we recognize that there is still a lot of work to be done to end xenophobia and bigotry towards the AAPI community, we are hopeful that impactful organizations like Stop AAPI Hate will make a difference in putting an end to the horrible acts of discrimination this community is facing.”

Since launching in 2019, Legent has changed the landscape of the bourbon category. A product of two whisk(e)y legends, Legent is expertly distilled by Fred Noe, seventh-generation Master Distiller of Jim Beam, bourbon’s pioneering family, and artfully blended by Shinji Fukuyo, fifth-ever Chief Blender of Suntory, the founding house of Japanese whisky. The award-winning bourbon* brings together the best of the East and West unlike any other, resulting in a perfectly balanced yet complex and layered whiskey with a bright, smooth, unexpectedly long finish.

Legent is available in 750mL (47% abv / 94 proof) in select markets throughout the United States and via online retailers including Reserve Bar for a suggested retail price of $39.99 USD.