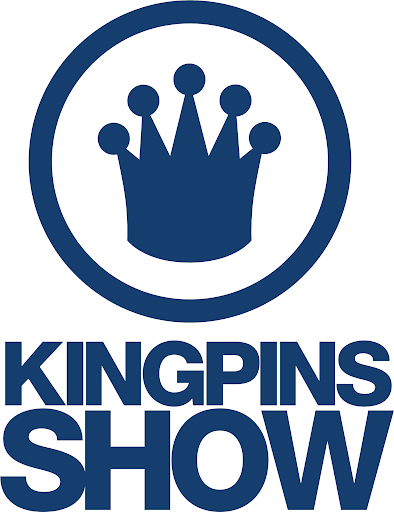 Kingpins, The international denim show organizer, has informed that their New York event, which was set to take place in December, has been canceled. Following the start of the covid-19 pandemic, the show was supposed to signal Kingpins’ return to live events.

The cancellation was attributed to rising infection rates and correspondingly low vaccination rates around the world (especially in denim-producing regions), as well as “looming travel restrictions” and “doomy warnings” from health officials, according to organizers. Despite the cancellation of the New York concert, Kingpins stated that its next digital offerings will go on as planned, including Kingpins24 Global (previously Amsterdam) from October 19 to 21 and Kingpins24 Latin America from November 9 to 10.

Juliana Chugg Departing from Kontoor’s Board of Directors

News admin - December 5, 2021 0
Transparency and measurability – this is what the GERRY-WEBER Group wants for its sustainability targets in the future. This is why the company has...

Business News admin - December 5, 2021 0
Mango opened its flagship store in London’s busy Oxford Street with an exclusive event at the Serpentine North Gallery. The brand counted on some... 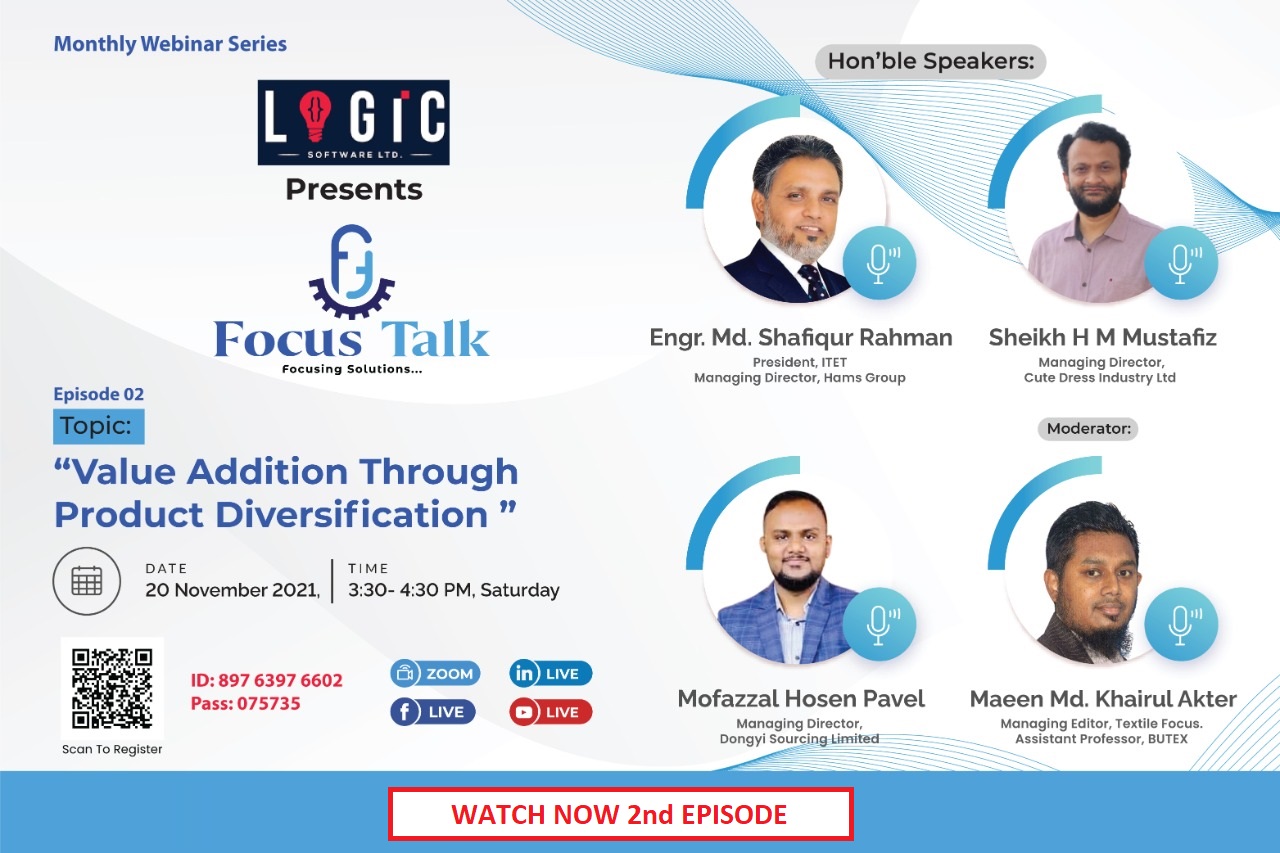 Students Of The Art Institute Of Austin Showcasing Denim Designs At...