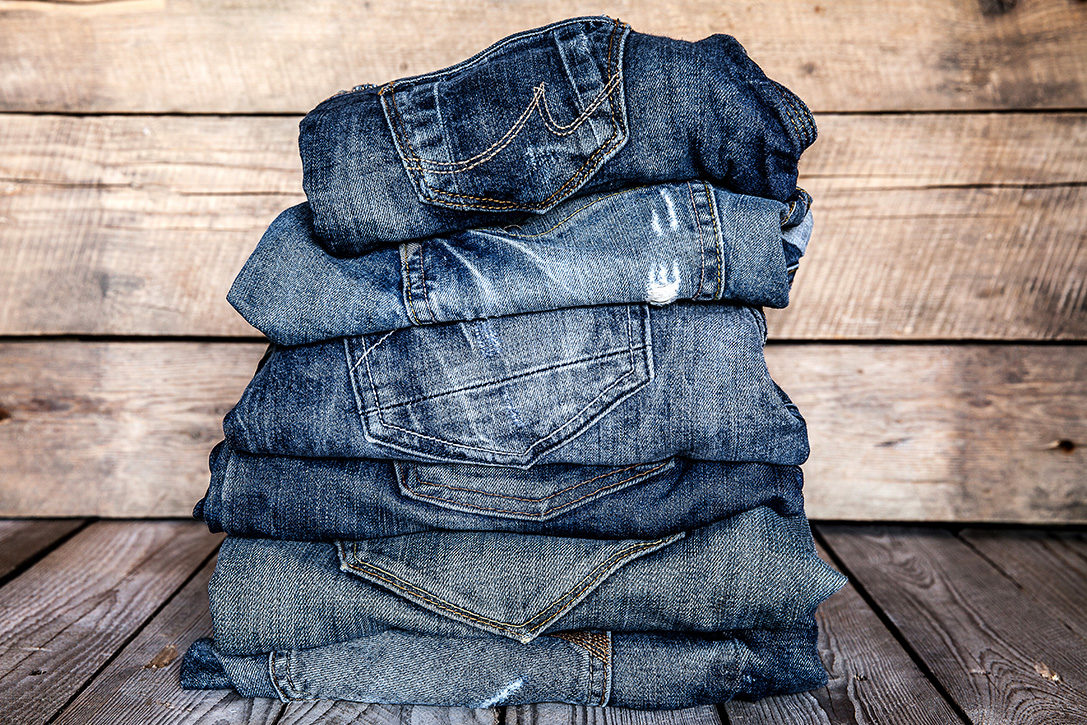 According to OTEXA data, US retailers and brands imported 40% more denim jeans through May than they did during the same time period in 2021. Top supplier Bangladesh had an increase in imports of 54%, beating the year-to-date growth of 51% through April and giving Bangladesh a 22% market share. Pakistan’s shipments increased by 67%, which is significantly less than the country’s 72% year-to-date increase. Vietnam’s imports increased by 40% to $170.54 million, on par with the previous month, while China’s shipments increased by 24%, outpacing April’s 20% year-to-date increase.

US imports from the western hemisphere rose 30% year to date through May, supporting the nearshoring trend. The region’s market share was 22% when seen together.