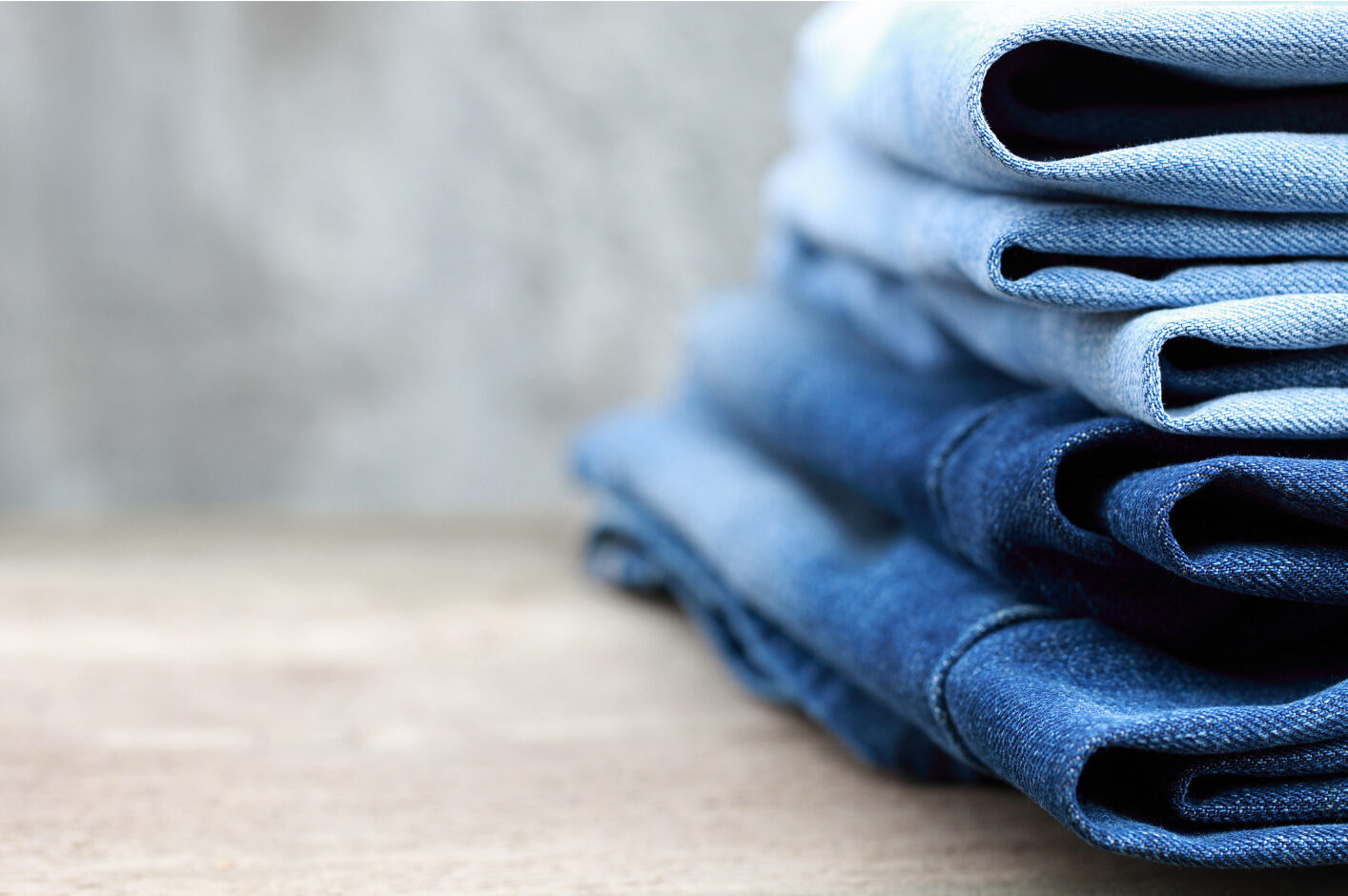 The most recognizable fabric in the world is undoubtedly denim. No other type of fabric has attracted such widespread acclaim around the world. These days, this tough material has developed into one that is so aesthetically pleasing that one may even get denim-based home décor items. Consequently, the denim industry has been viewed as a lucrative alternative in the mass market.

Due to rising disposable income in developing nations like China and India, which has greatly increased peoples’ spending power on apparel for personal grooming, the Asia-Pacific region is offering lucrative growth potential, which is encouraging the expansion of the global denim jeans market. A rising standard of living, the development of denim jeans with antimicrobial properties, the introduction of eco-friendly denim jeans, the surge in the popularity of wearing denim jeans to work, the office, and special occasions, and the consumption of denim jeans per capita are all factors that are fueling the market’s expansion.