Home Fashion Denim & Jeans How We Got Today’s Denim?
Advertisement 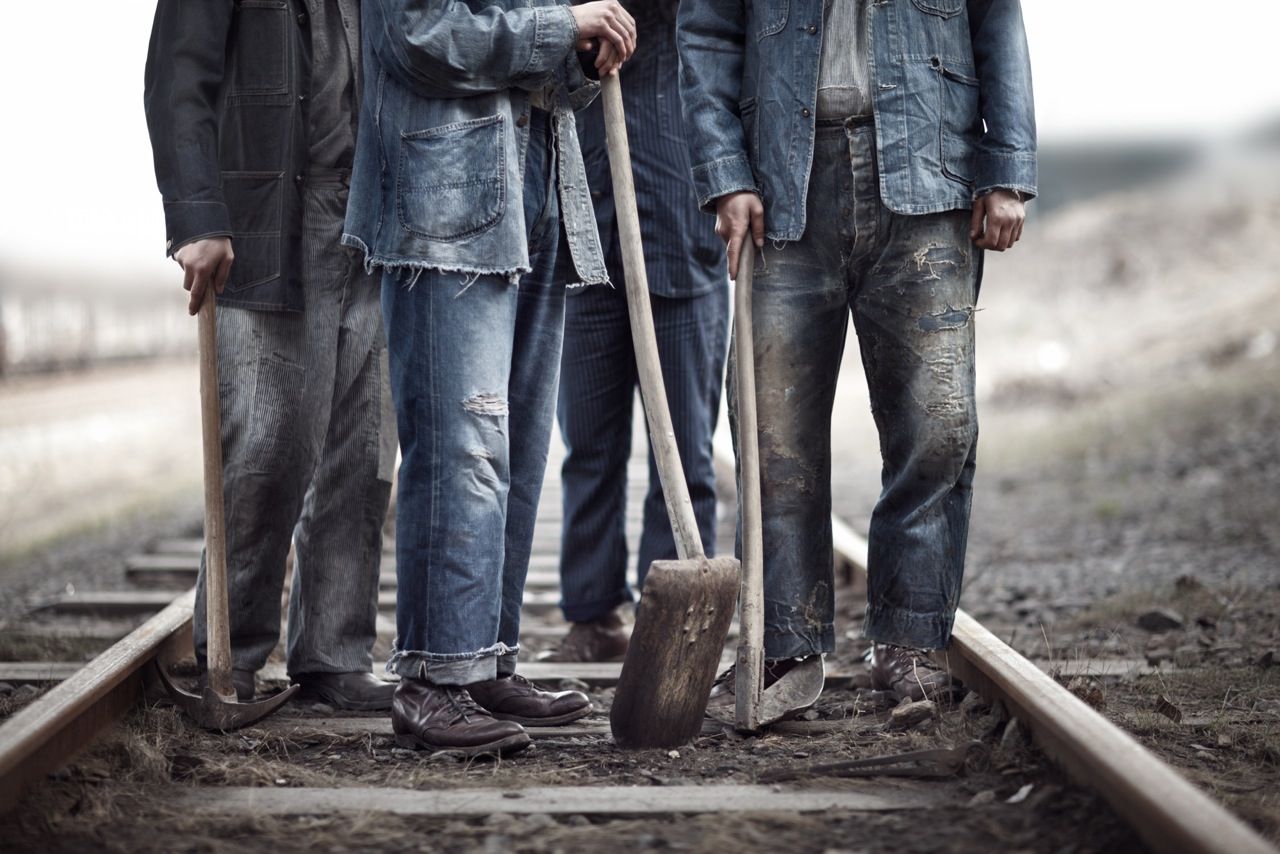 In modern times, denim is recognized as one of the most popular fashion icon, among people of all classes & ages, around the world. A man can hardly be found today whose cupboard is free from denim fabric.  Denim, the rugged, sturdy, twill weave woven cotton fabric where weft threads pass under two or more warp threads to create a diagonal ribbing pattern, has a remarkable history of more than 140 years. Let’s know the history behind today’s denim. 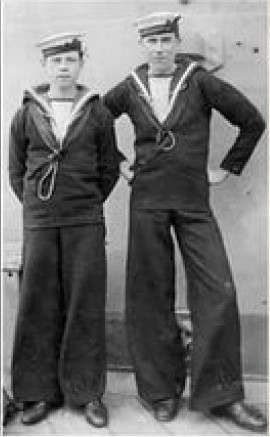 The name “Jeans” is after the city of Genoa in Italy. In the 15th century, a coarse cotton blend fabric woven with two colored threads was produced in this city, named Genoa fabric. Of the similarity of names, it is assumed that maybe Genoa fabric is the ancestor of modern-day Jeans. This fabric was used for making clothes for sailors in Italy. Therefore, the jeans fabric bears a striking resemblance to sailor pants. 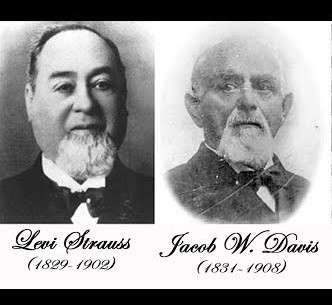 The word “Denim” was first derived from the French phrase “Serge De Nimes”. In the 16th Century, a fabric emerged in Nîmes, France, named as Serge de Nimes. This fabric was woven with one colored thread (the warp) and the other thread was white (the weft) – the same way modern-day denim is woven. 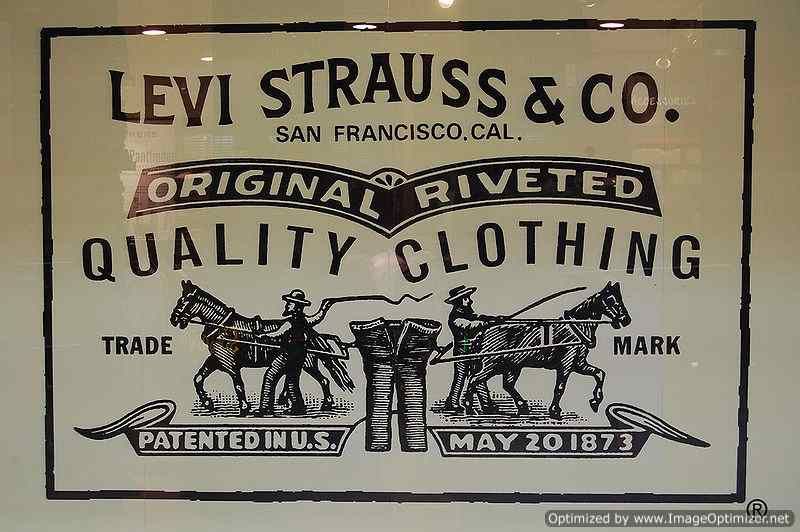 In the 19th century, denim was invented by Jacob Davis and Levi Strauss. Levi Strauss, a European (German) trader formed a partnership with a tailor named John Davis in San Francisco, America in 1873 for producing hard-wearing working clothes for workers. Then John Davis started making sturdy working pants with the cotton duck fabric bought from Levi Strauss. Jacob found that to prevent ripping of the seams and make them more durable, adding rivets to high-stress areas like pockets & bottom of the fly can play a vital role. Later, they applied for a patent – the patent was legally termed “An Improvement in Fastening Pocket-Openings”. 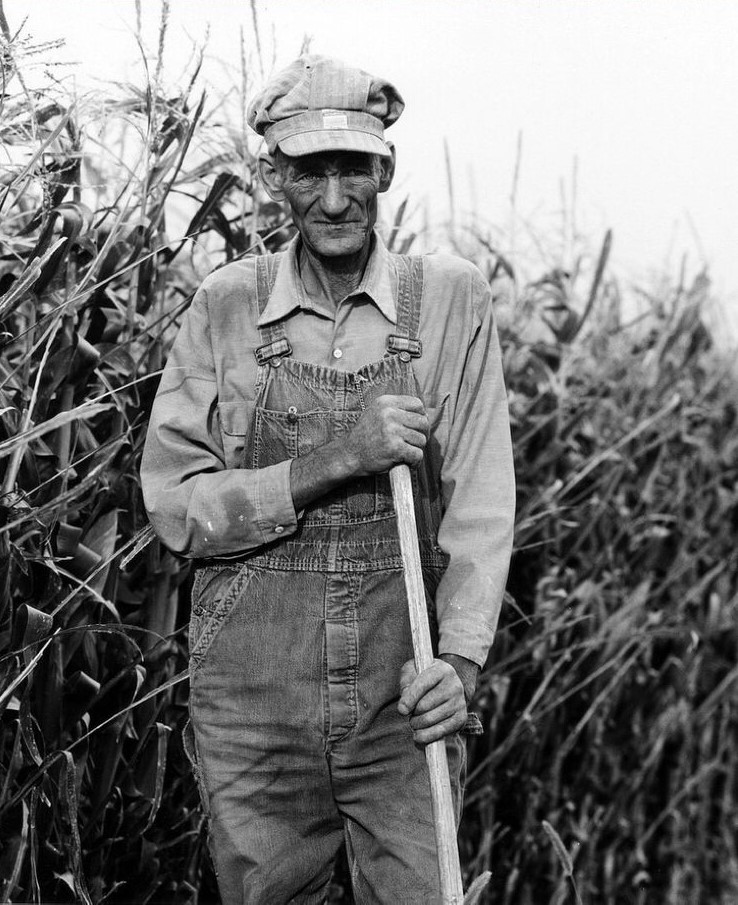 In 1873, Jacob Davis and Levi Strauss started manufacturing Waist Overalls for the gold miners of Northern California. Due to their strength and stability, these clothes became very popular. At first, the waist overalls used to be made of canvas fabric which is suitable for making tents & sails, but is very stiff & uncomfortable. Later, the waist overalls were made in blue denim that was more comfortable. Later it became the most widely used workers’ (miners, cowboys, farmhands etc) pants, in America. 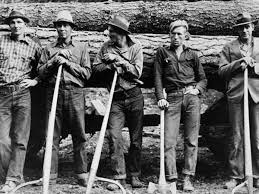 In 1880, all Levis characteristics were combined with orange topstitching, 5 pockets, a ticket pocket, bar tacking and the leather patch with two horses. Later Jeans was given the iconic number 501, in 1890.

In the early 20th century denim started to become more popular in America. In 1920, Levis’s pants in denim started to be sold all over America. The first denim jeans for women were made in 1930. During that time, Hollywood started making cowboy movies, with actors wearing denim pants. Also, the American soldiers of World War II used to wear denim pants & jackets while off-duty, during their stationing across Europe and Japan. Thus the spreading of the Jeans look outside of America, was done by them. 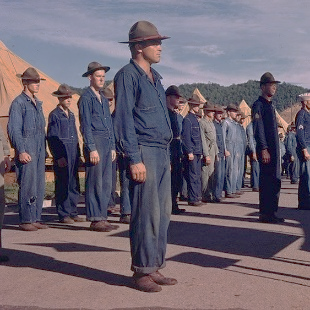 In 1950, Levi Jeans 505 with zipper fly was launched, other Jeans brands such as Lee Cooper & Wranglers arrived, and European countries also adopted Jeans. In 1960, Jeans were officially adopted as the name of the denim pants. 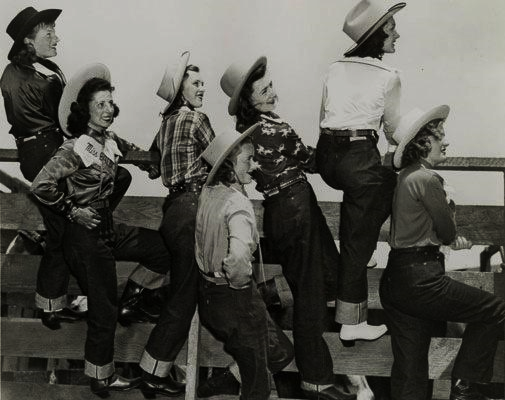 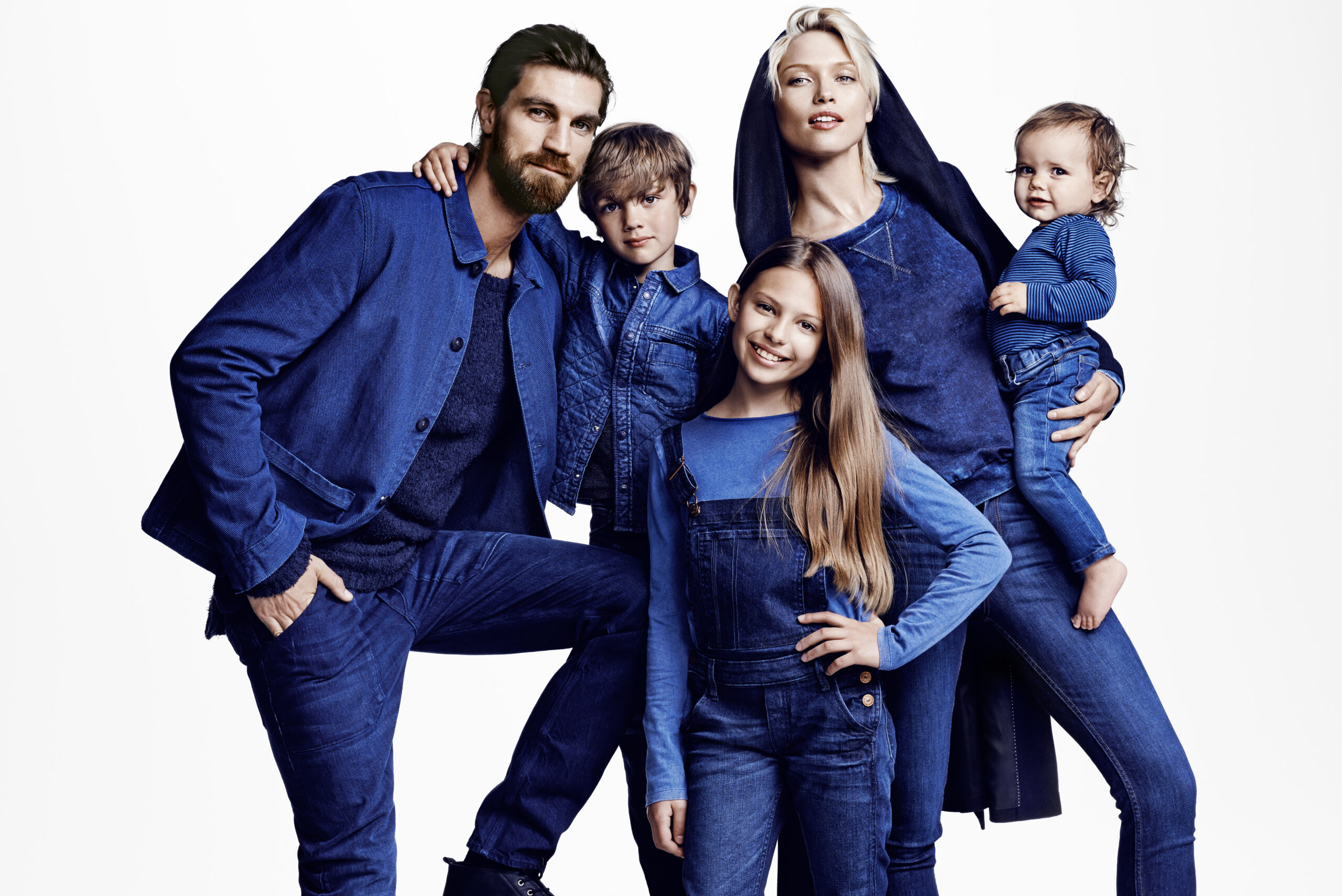 It was mainly because of the western cowboy movies of that times and the popularity of rock & roll bands. The movies and bands played a vital role to popularize the idea of the jeans-clothed youth.

From birth, till today denim fabric is equally popular among people of all ages and classes, around the world. So, be with Trends & Be with Denim!

Oldest Denim Jeans found in a Shipwreck, sold for more than 1 crore Taka

Denim Export to US and EU is Surge