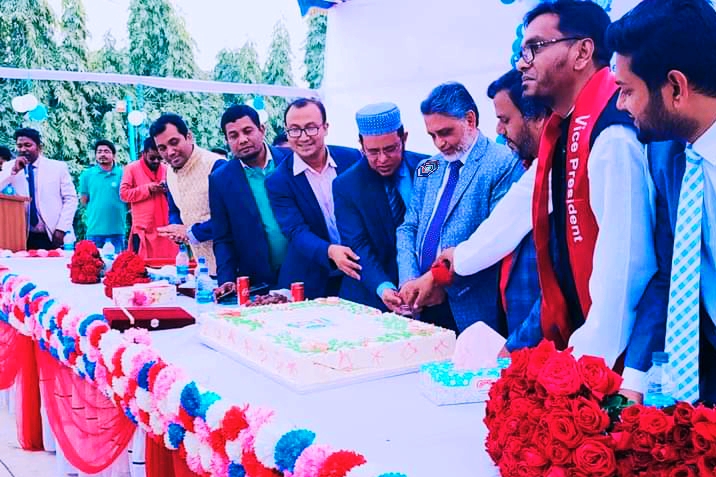 The Annual General Meeting (AGM) was held in the morning as first session while ESATTI’s Secretary General Engr. Mahbubur Rahman presented his bi-annual and financial reports to the members. After Jummah prayer started second session while ESATTI Central Executive Committee gave a reception to ATET newly elected committee members for the term 2020-22.

As protocol ESATTI’s Chief Election Commissioner & ESATTI PP Forum Chairman Engr. Golam Kibriya Ripon announced the names of the ESATTI’s President & Secretary General respectively for the term 2020-2022. Engr. Raju Ahmed, Deputy Director of the Dept. of Textiles Ministry of Textiles and Jute has been elected as the President and Engr. Sohag Sen has been elected as the General Secretary respectively.

The event was ended by raffle draw, and a pleasant cultural event. ESATTI is the first textile diploma-based alumni organization of Bangladesh, founded by Md. Arifur Rahman Siddique. ESATTI began its journey on December 26, 2008.

Denim Focus was the official Media Partner of this event.