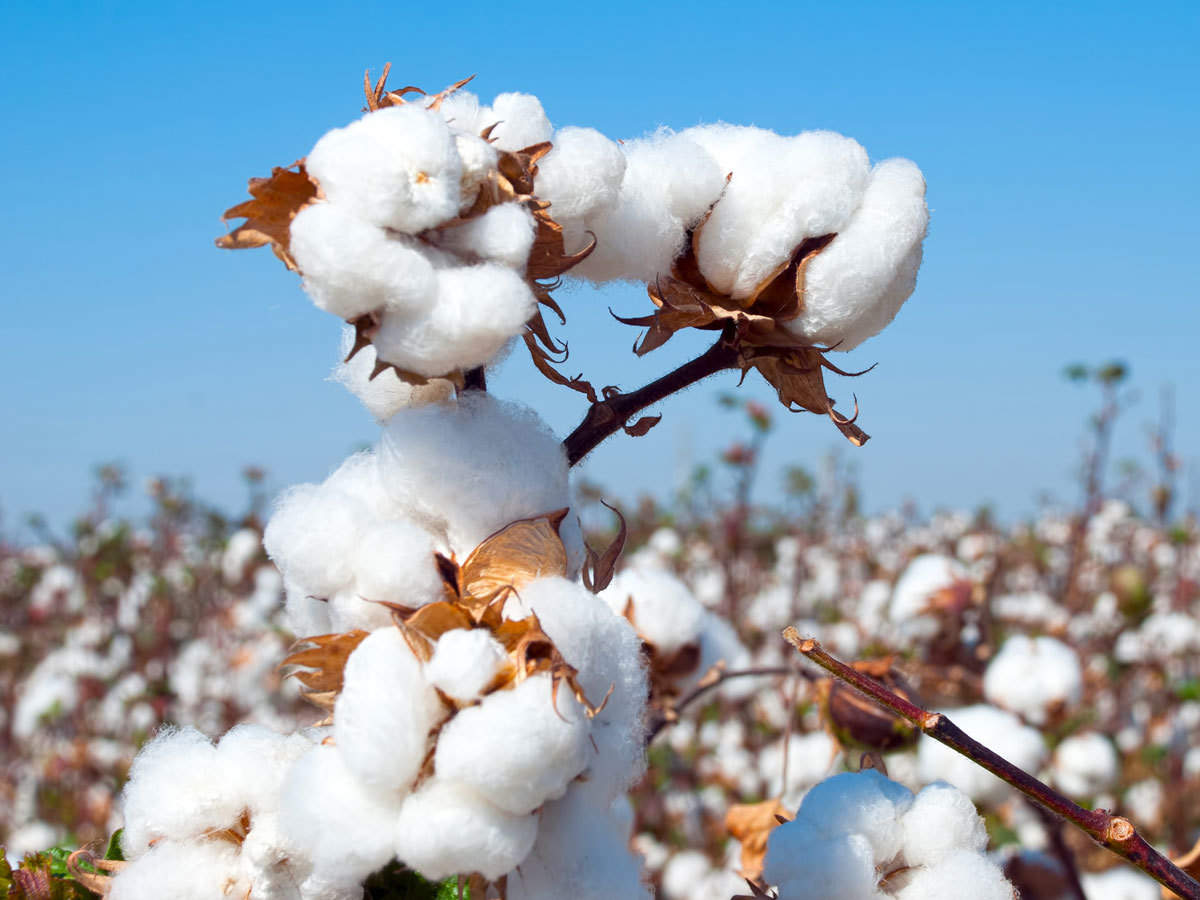 While this is a significant reduction relative to figures suggested in previous months, the current estimate for stocks remains very high by historical standards. Only last crop year (99.4 million bales), when stocks climbed due to the collapse in mill-use with COVID, and in the years surrounding the peak levels of Chinese reserves (in 2013/14 and 2014/15 global ending stocks were 99.9 and 106.8 million) were warehoused supplies higher than they are expected to be at the end of 2020/21.

Most international benchmark prices increased over the past month.

Due to the drought in West Texas and the series of hurricanes during the growing season, a decrease in the production estimate for the U.S. had been anticipated for several months. This month, the forecast for the U.S. crop was lowered 1.1 million bales to 15.9 million. Several other countries also saw harvest expectations decrease, and other notable reductions were made for India (-500,000 bales to 29.5 million), Pakistan (-500,000 bales to 4.5 million), and Australia (-100,000 bales to 2.4 million). The current forecast for Pakistan calls for the lowest level of production since 1983/84.

The latest USDA revisions underline divergent supply and demand related influences on cotton prices. From one side, there is the global production deficit in 2020/21. From the other side, there is the massive accumulation of global stocks that occurred in 2019/20.

Macro influences are also mixed. Global daily COVID diagnoses continue to set new records. This has been a result of surges in many locations, including the U.S., Europe, and Latin America. Nearly simultaneously, multiple vaccines were proven effective. The vaccination process is already underway in a few locations and is slated to accelerate quickly.

The rise in COVID cases triggered new restrictions on consumer activity. This will affect overall economic growth, which is correlated with cotton demand. It can also have more focused effects by shuttering brick-and-mortar retail outlets. However, consumers and retailers have had nearly a year to adapt to COVID-driven market conditions, and many sales have migrated online. U.S. spending on apparel (online and brickand-mortar) was higher year-over-year for the second consecutive month in October (latest month with data available). Apparel spending in the U.S. and elsewhere could shift higher if vaccines succeed in lifting the weight of COVID.

Into this swirl of influences, the U.S. announced a ban on products made with fiber grown or processed by the Xinjiang Production and Construction Corps (XPCC) or its subsidiaries. For context, the XPCC produces about a third of all cotton grown in China. The traceability requirements to prove or disprove XPCC content are unknown. Trade lawyers have indicated that the ban extends to third party countries that import intermediate textiles from China and convert them into goods that are eventually sent to the U.S. In the 2019 calendar year (pre-COVID), China directly exported the raw fiber equivalence of five million bales of apparel, home furnishings, and intermediate textiles to the U.S. During the same period, China imported more than eight million bales of cotton fiber and more than eight million bales of cotton yarn. The implication is that China could meet its direct U.S. import demand three times over using the foreign fiber and yarn it has already been getting from the rest of the world.

However, China also exports a lot of fabric. With the ban extending to third party countries, it could be argued that the ban could encourage China and other countries to import more from non-Chinese sources. But, China could also choose to retaliate, and China has proven a willingness to respond. Examples include the series of supplemental tariffs China placed on U.S. goods since 2018 and the unofficial ban enforced on Australian cotton in reaction to criticism over human rights abuses in Xinjiang. If China does react, it could be expected to be harmful to global demand and prices.