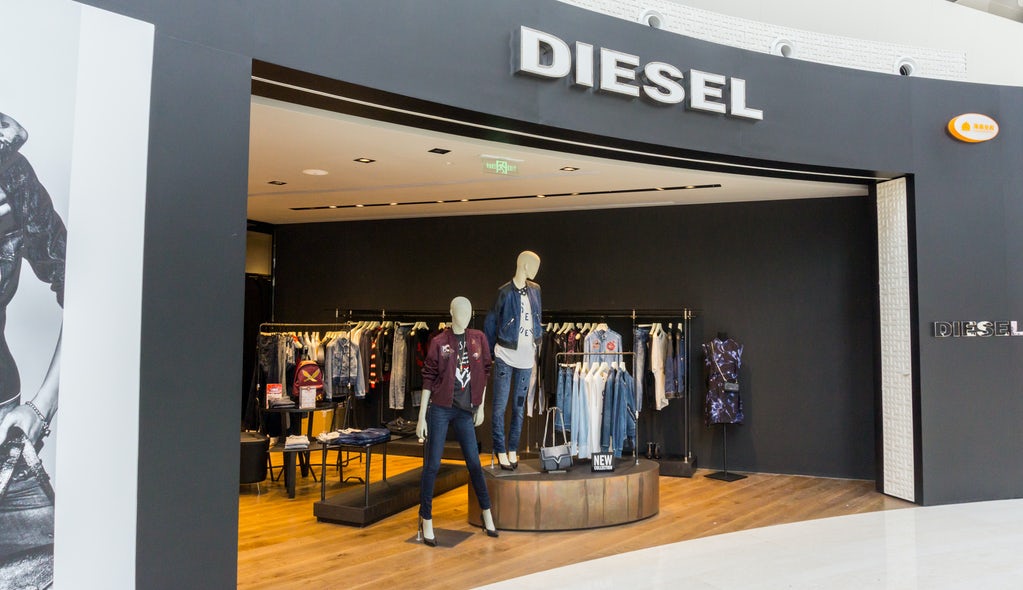 DIESEL, an Italian retail company for clothing, denim, footwear & accessories, represented “When Together”, the very first campaign formulated under Glenn Martens, Creative Director of DIESEL, on the eve of Valentine’s Day focusing on Love beyond genders, backgrounds, races and experiences.

For this new campaign, DIESEL has featured a short film with 8 real-life couples physically and emotionally reconnecting with each other being deprived. Whenever someone gets isolated from his/her beloved one  by walls, streets, borders, or seas,  a longing, desired & the subsequent ecstasy of being back together is created. DIESEL’s daring lens has captured those Real, Raw & Intimate moments. Combining those, the short film represents every form of love. The still imagery and the corresponding film was directed by documentary-maker Cheryl Dunn in New York City.

“Diesel, for me has always stood as a radical player with its blunt honesty and its sense of fun,” says Glenn Martens, Creative Director of DIESEL, “Its unique voice has made it an undeniable icon in culture. I want to celebrate Diesel’s founding values and restart by building bridges through a message of hope, optimism and inclusiveness. We really are working for a better future.” says Martens.

“When Together” highlights the importance of human connection after being deprived of it. It reminds – Being together is what makes life worth living.

Local and foreign clothing brands focusing on the Bangladesh market