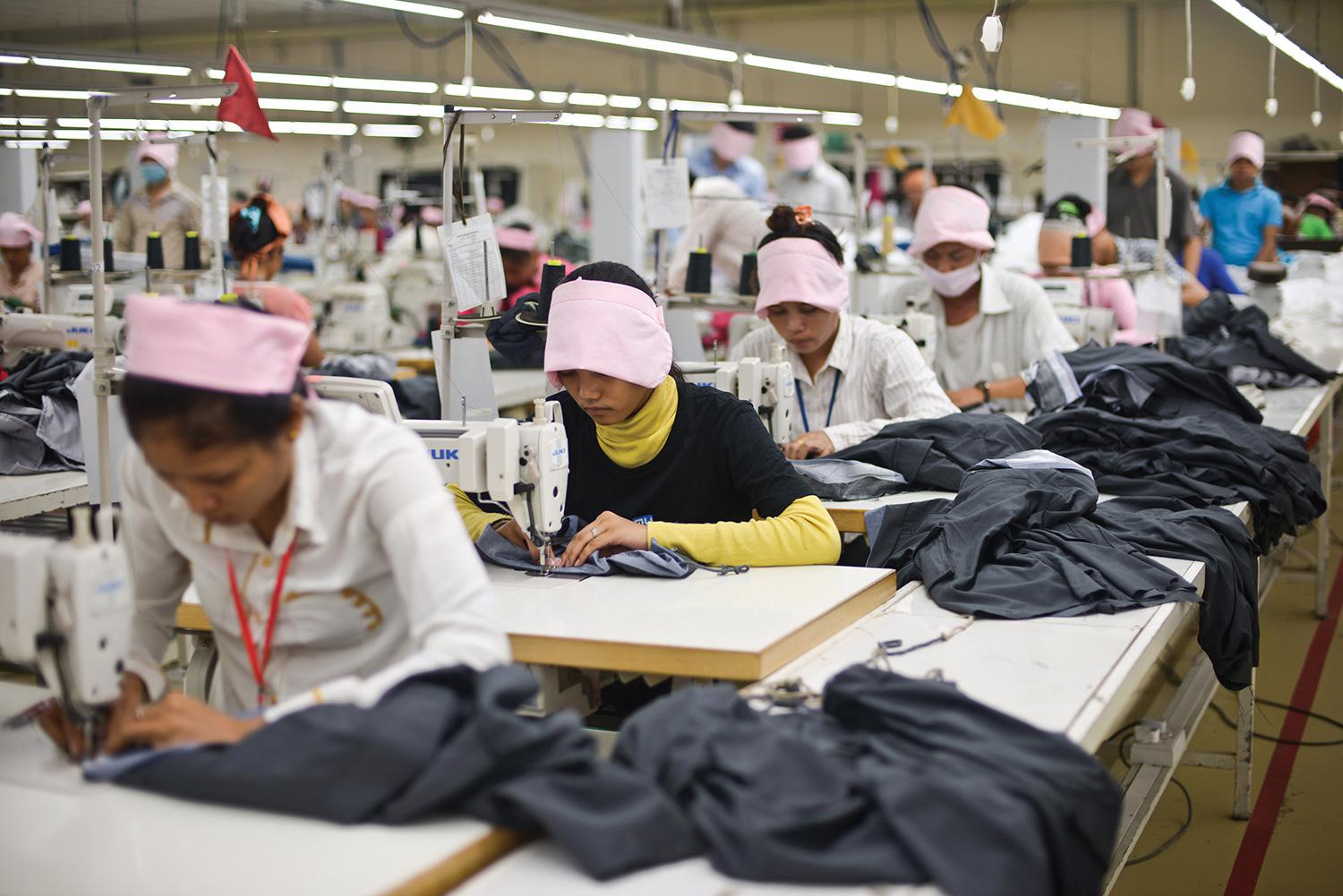 According to the General of the Cambodian Garment Manufacturers Association, garment exports grew 11% in the first nine months of 2021 compared to the same period in 2020. Clothing exports climbed by 5%, footwear exports increased by 15%, and travel product exports surged by 30%. The situation in Cambodia’s garment industry has improved as a result of stable production, which has resulted in a rise in exports, and orders for this year are higher than last year.

Although the GSP has not yet been re-validated, Cambodia’s garment exports to the United States grew by 31% in September 2021. Despite Covid, the Cambodian clothing sector was able to avoid going into the red. As a result of unprecedented obstacles originating from political concerns and Covid repercussions of competing nations, the sector has been gaining market dominance. The increase in garment exports bodes well for the country’s economic activities while other countries cope with the virus’s tough conditions.