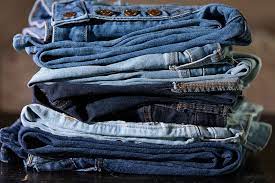 The Dominican Republic-Central the America-United States Free Trade Agreement’s western hemisphere supply chain for textiles and apparel is a key pillar of the collaboration between the US and the nations of the Dominican Republic-Central America-United States Free Trade Agreement. The CAFTA-DR origin rules give the industry the security it needs to develop and grow operations in a way that benefits both US employees and those in the region. Over the last decade, the US textile sector has spent more than $20 billion in the US and billions more in the hemisphere to expand economic prospects in the US and the region.

Acquiring new company to digitalization, A Look Back at Levi Strauss & Co. in 2021

TTA focusing on Women Empowerment the future of a progressives world

Business News admin - January 18, 2022 0
For all coming circular collections, BESTSELLER’s designers and product developers will use its new Circular Design Guide. With an ambition of becoming Circular by Design,... 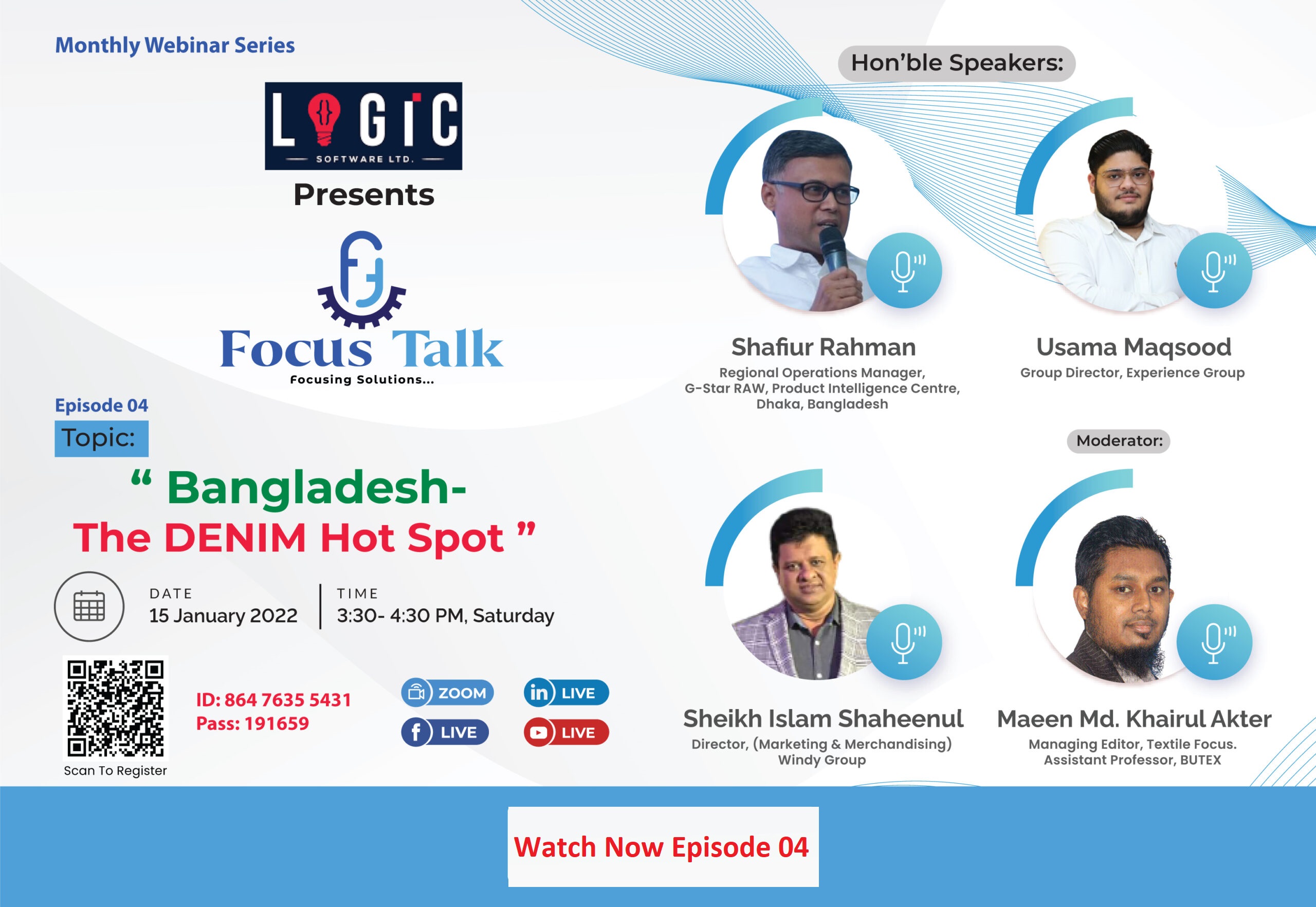