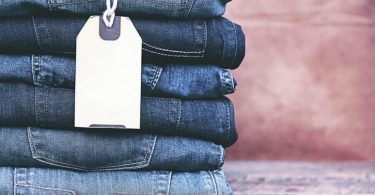 Mexico has surpassed China as the leading provider. Shipments of denim jeans and related items imported into the United States from China have declined sharply for the third month in a row since the 15% tariffs went into effect. This is a continuation of the category’s erosion of sourcing from China, which began in October with a year-to-date loss of 21.97 percent. At the same time, a varied range of suppliers has continuously shown growth, from Vietnam, Pakistan, and Cambodia to Egypt, Jordan, and Nicaragua. Companies in the United States are looking for cost-cutting and risk-reduction opportunities overseas. They’re speeding up the process of diversifying their production base in a cost-effective and efficient manner.