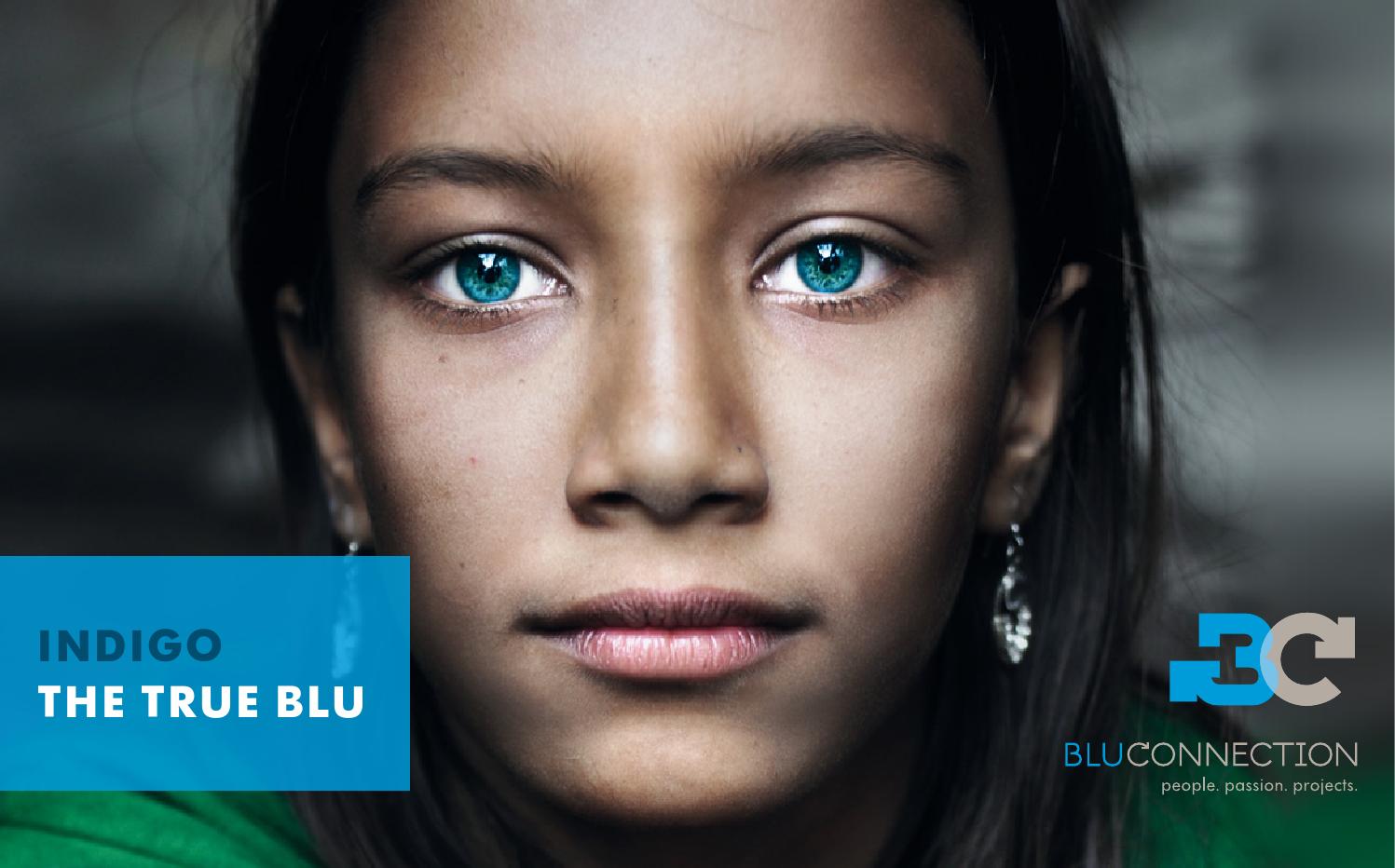 Sodium hydrosulfite is the current standard reducing agent for indigo, although it produces difficult-to-treat effluent. Pre-reduced indigo was the first step in reducing the amount of hydrosulfite needed in indigo dyeing. BluConnection has specialized in pre-reduced indigo denim dyeing methods since its inception in 2010. BluWit is marketed as a natural, more environmentally friendly, and safer alternative to hydrosulfite. It’s claimed that the plant-based reducing agent is odorless, biodegradable, and simple to use.

BluWit as a reducing agent was shown to result in 95 percent sulphite-free effluent, 60 percent less salt, and a 5 percent reduction in chemical oxygen demand (COD) in production experiments at denim mills. Total dissolved solids (TDS) in wastewater can be reduced by up to 61 percent.

The new reduction agent is also touted to deliver the true denim appearance that the industry demands, in addition to these important improvements to a cleaner and more sustainable process.

Business News admin - September 25, 2022 0
The world is more or less well informed of the fact that Asia is the trailblazer in the apparel industry where the countries fomenting...