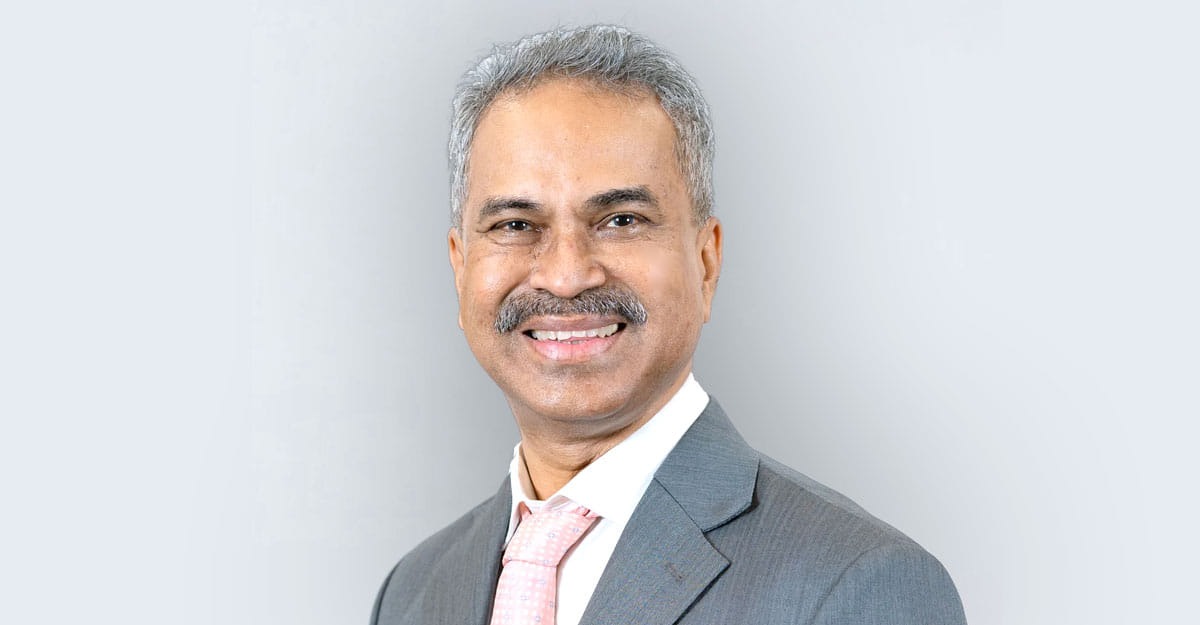 The Guardian published a report published by the Guardian titled “Bangladesh clothing factory safety deal in danger, warn unions” on 22 April 2021, President of BGMEA has shared his response including clarifications and comments via a letter to the Editor of the Guardian. BGMEA strongly disproves the report and allegations made into it.

The article titled “Bangladesh clothing factory safety deal in danger, warn unions” published on the Guardian on 22 April 2021 has caught our attention and we are extremely disappointed to see that global trade unions, the Witness Signatory of the former ACCORD and their affiliated parties have been spreading misinformation and maligning the role of BGMEA in the tripartite organization of RMG Sustainability Council (RSC).

The RSC is an organization which is made of 18 board members. Six of which are from industry, six from the brands and six from the global trade unions and the local affiliates. The RSC, which was set up to carry forward the achievements made by the Accord on workplace safety in Bangladesh, is governed by an equal number of representatives from Brands, Manufacturers and Trade Unions. All policies and procedures developed by the Accord have been carried over to the RSC. In addition, the RSC is a consensus based decision making body without any majority voting.

The RSC is fully committed to a high level of transparency to allow all relevant stakeholders to monitor remediation at a factory-by-factory level. There has been not a single proven case of any manipulation by the BGMEA of the RSC process. However, despite our best intentions various parties are continuing to spread these malign rumors/propagandas, and this is very often with some notable exceptions being taken up by international media without the slightest question of moderation or without even taking a comment from the industry or brands.

The BGMEA has the greatest respect for the global trade unions and their affiliates. At the same time we, from the industry side, strongly stand by the principles on which the RSC was founded. It is a national initiative with global standards. It is not going to be commanded by any external authority. The Accord expired in 2018 and there has been no accepted extension. We do not recognize the transition Accord and neither does the Government of Bangladesh, which will expire on 31 May, 2021. Any other extension or new Accord will similarly not be recognized and will not be a part of any initiative related to Bangladesh safety looking forward. We like to point out that no organization or authorities like Accord exist anywhere in the world where garments are manufactured.

This should be crystal clear to all parties that we are committed to a safe and secure industry for our workers, for the owners and for the brands who are sourcing from Bangladesh. However, we will not be the subject to haranguing and bullying by the external forces. RSC, and the government body called Department of Inspection for Factories and Establishments (DIFE) are perfectly capable of ensuring highest standard monitoring, inspections and certifications of health, safety and securities of the workers of Bangladesh RMG factories.

The RSC resumed inspections in September last year and has managed to accomplish 1821 inspections in 904 factories. It has conducted ICU Deep Dive in 202 factories. During the pandemic with hard working and without all resources of Accord the RSC has performed 75 factories’ certification independently, whereas in seven years the Accord issued recognition letter to 280 factories. It clearly shows how much of a service-oriented organization the RSC is.

Accord hardly made much progress in 2018-2019, and slowed down the process of remediation and successful completion of remediation with Certification due to bureaucratic red-tapes and miss-management. But Since RSC picked up steam, the progress is visible and are endorsed and appreciated by the Brands, and RSC is fully committed to further strengthening its inspection program and expedite inspections based on global standards and the identified priorities. Needless to mention that workplace safety and workers well-being is a supreme consideration for us. The industry has made tremendous strides in these areas as well as in sustainability fronts in past years with tremendous zeal and resilience of the Bangladesh manufacturers, with the support of the government of Bangladesh, global brands and retailers and development partners particularly ILO. It is in that respect that Bangladesh Government amended Labor Law twice in past 8 years and the Labor Rules was promulgated for the first time in 2015. We are vigorously promoting Social Dialogue in our factories, in addition to mandatory formation of

Workers Participation Committee and Safety Committees. Many more initiatives are under consideration to make our manufacturing process transparent, accountable, and responsible. Bangladesh has significantly moved towards sustainable and green manufacturing having 138 LEED green factories, 39 of those are Platinum, certified by the United States Green Building Council. 13 among top 20 ranking LEED certified factories around the world are located in Bangladesh, and 500 more factories have registered for certification. These are not only highly equipped state-of-the-art environment friendly factories, but also ensure proper working environment. Bangladesh also has some of the highest rated factories in the world which are monitored by ILO BetterWorks from health, safety, and labor law compliance perspective. As a recognition of the high standard reached by the Bangladesh factories, Bangladesh ranked 2nd in Ethical Manufacturing by QIMA and “Just Style”, with a score of 7.7 only behind Taiwan who scored 8.0. Vietnam came in third, followed by Thailand, Pakistan, Turkey, China, India and Brazil. So, the high ethical manufacturing standard of Bangladesh factories are well recognized by the brands and consumers around the world today.

In past four decades the apparel industry in Bangladesh has grown in capacity, turnover and employment. The industry along with its backward and forward linkage industries employ around 10 million people and indirectly around 50 million people are depending on it for livelihoods. So, any irresponsible propaganda against the RMG industries would ultimately harm the workers most. It appears that various parties are picking a fight against our stride to build national capacity. The RSC has already laid a significant stepping stone in building Bangladesh’s own capacity to transparently and credibly take care of the safety of its own industries with highest standard. We strongly condemn the seemingly orchestrated attempts to hinder the progress we have made in monitoring of our industrial safety, security, sustainability and workplace complaint mechanism.