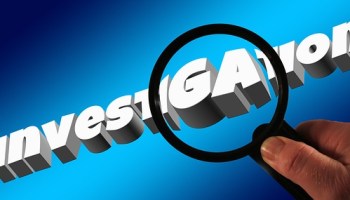 The European Commission has launched a formal antitrust investigation to assess whether Pierre Cardin and its licensee the Ahlers Group may have breached EU competition rules by restricting cross-border and online sales of Pierre Cardin-licensed products, as well as sales of such products to specific customer groups.

Executive Vice-President Margrethe Vestager, in charge of competition policy, said: “One of the key benefits of the EU’s single market is that consumers can shop around for a better deal. Barriers erected to prevent parallel imports lead to undue fragmentation of the single market. This is why we are going to investigate whether the licensing and distribution practices of Pierre Cardin and its largest licensee Ahlers may be restricting offline and online sales of consumer goods such as garments, shoes and accessories in the EU.”

If proven, the companies’ behaviour may breach EU competition rules that prohibit anti-competitive agreements between companies (Article 101 of the Treaty on the Functioning of the European Union).

The Commission will now carry out its in-depth investigation as a matter of priority. An opening of a formal investigation does not prejudge its outcome.