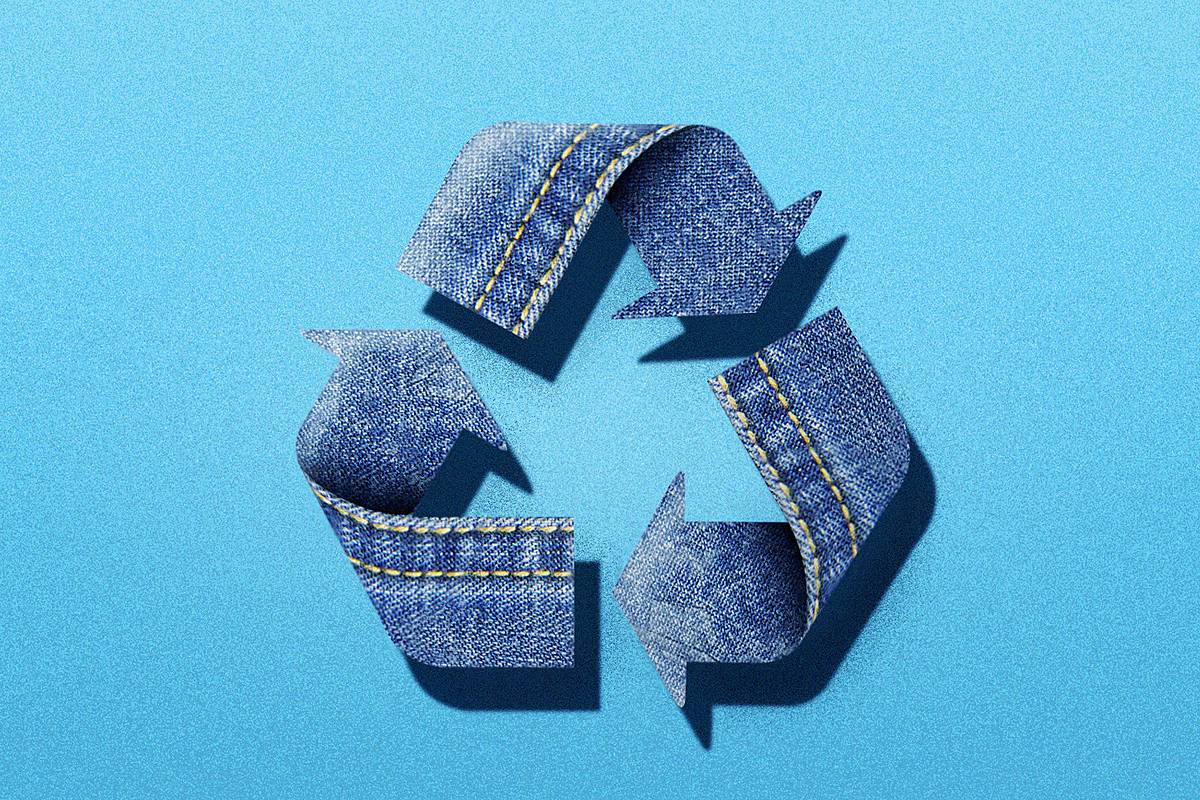 New York has presented regulations that will make it even more urgent for fashion companies to handle their production in a more responsible manner. A largely unregulated business that produces 4–8.6% of global greenhouse gas emissions, pollutes billions of gallons of water-dye fabrics, and has benefitted deliberately or unknowingly from abusive labor practices in the drive to sell the cheapest and fastest outfits.

The Fashion Sustainability and Social Accountability Act would take the burden of navigating green laundering away from customers, requiring fashion retailers and manufacturers doing business in the state—those with annual global gross revenues in excess of $100 million—to map the chain. their supply, report their actions’ environmental and social implications, and set enforceable commitments to reduce those impacts. This will effect firms ranging from the world’s largest luxury conglomerates, such as LVMH, to fast-fashion electronics retailers, such as Shein.

State Senator for the Bronx and Westchester, Alessandra Biaggi, sponsored the bill with support from the Act on Fashion Coalition, which includes the think tank New Standard Institute, Natural Resources Defense Council (NRDC), and the New York City Environmental Justice Alliance. In response to a request for comment by FashionUnited, the Senator explained that his interest in the matter stems from law school. “I took a course in fashion law and was immediately drawn to this before working in government. Early last year I connected with the New Standard Institute to collaborate and draft the first legislation to address systematic issues in industry. We looked at issues that many industry leaders had already addressed—such as strengthening employment practices and lowering carbon emissions—and set out to tie them all together and create industry-wide standards that would effect real change on the ground.”

New York State has enacted aggressive climate legislation, such as the Climate Leadership and Community Protection Act of 2019, which calls for a 40% decrease in the economy’s total greenhouse gas emissions by 2030. Brian Kavanagh, who is a co-sponsor of the ‘Fashion Act’ in the state senate, has long advocated for legislation that improves energy efficiency in construction projects, prohibits new fossil fuel infrastructure, and reduces carbon emissions. “We must fundamentally modify the habits of all sectors of our society, including the garment and footwear industry, to successfully address the consequences of climate change,” stated Senator for Waterfront Brooklyn and Lower Manhattan.

The New Standard Institute urged votes in support for the bill via the hashtag, #ActOnFashion, to encourage New York to move quickly. As Senator Biaggi aptly summed it up, “It is no hyperbole to say, the future of our country, nation and world depends on it.”