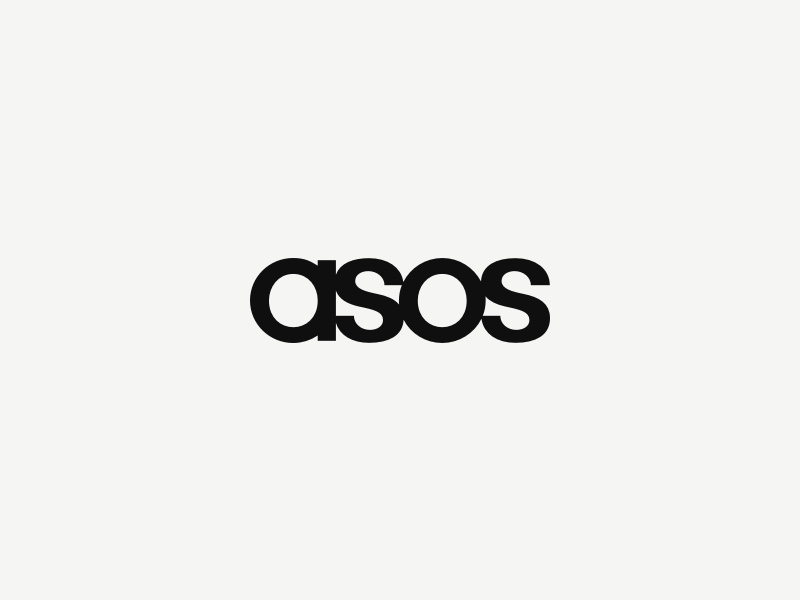 On 17th January 2022, Prominent UK Fashion Brand ASOS releases its first-ever economic impact report, with new analysis highlighting the scale of its contribution to the UK economy and society.

The research, conducted by Oxford Economics to mark ASOS’ 21st birthday, shows that ASOS’ contribution to UK GDP was £1.8bn in 2019-20. Plans to reach £7bn turnover in the next three to four years will further boost ASOS’ impact in the UK, with GDP contribution estimated by Oxford Economics to increase by £2bn to £3.8bn. Up to 25,000 new jobs could be created off the back of this additional GDP contribution, bringing the total number of jobs supported by ASOS in the UK to around 60,000.*

Mat Dunn, Chief Operating Officer, ASOS, said: “Since ASOS began over two decades ago, we’ve grown from a tech start-up with just a handful of employees to become a truly global business, directly employing over 3,000 people. As we’ve grown in size and scale our economic and social impact in the UK has also dramatically changed, which is reflected in this new report from Oxford Economics.

“We’re incredibly proud of the positive impact ASOS has on the UK’s society and economy – this is testament to the skill, dedication, and hard work of the ASOS team. As we continue our journey to reach £7bn of annual revenue, we’re looking forward to seeing how ASOS’ contribution to the UK will further grow.”

In addition to supporting national and international GDP and jobs, ASOS also contributes to levelling up and upskilling across the UK through:

Pete Collings, Director of Economic Impact Consulting, Oxford Economics, said: “Our research demonstrates the significant contribution that a large and successful British company like ASOS can make to the economy, especially the jobs market and the UK’s public finances, as the UK recovers from the deepest economic recession in living memory. ASOS provides crucial support for the UK economy across its supply chain and in all regions of the economy, including levelling up priority areas.”