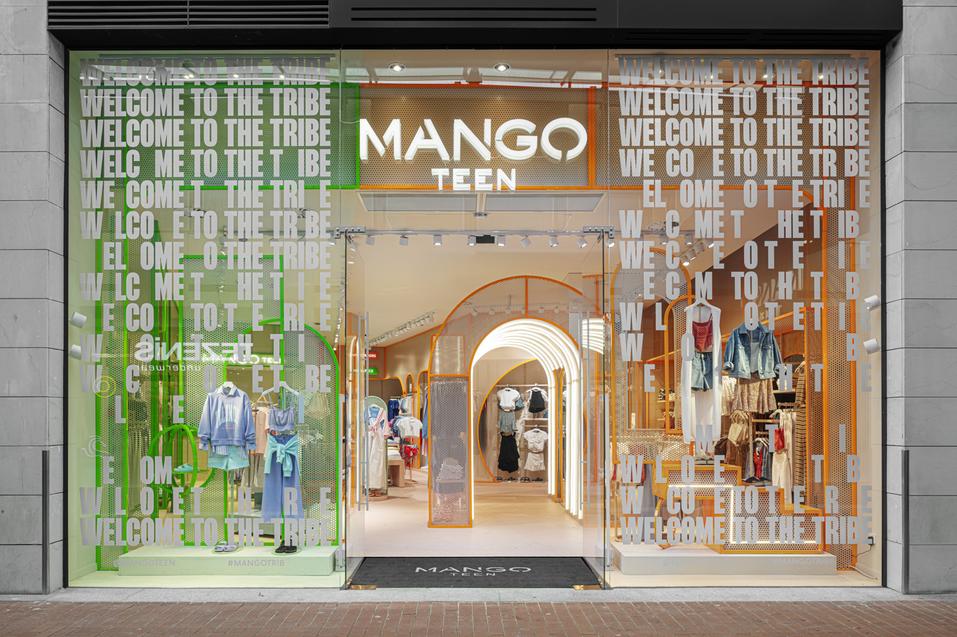 Mango, one of Europe’s leading fashion groups, is accelerating the roll-out of its Mango Kids business line. After closing last financial year with a growth in turnover in excess of 60% compared to 2019, the company is optimistic about the development of this business line during the current financial year, in which it is forecasting record sales and a turnover of more than 200 million euros, doubling its turnover in just two years. To achieve this, the group will open more than 40 new Mango Kids stores worldwide before the year-end. This will result in the company’s children’s business line having 450 stores in 80 countries worldwide by the close of the present financial year.

According to Berta Moral, the Director of Mango Kids and Teen, “the transformation of our stores is part of our obligation as a company to adapt to the constant changes that occur in our industry, and to a target market with different needs to adults: children. We want to offer our customers added value in their in-store shopping experience”.

Launched in 2013, Mango Kids currently has more than 2,500 clothing and footwear models, with an average price of 16 euros per item.95% of Mango Kids and Teen are under the Committed label, which includes all Mango’s environmentally-friendly items.

This month in Barcelona, specifically in the Westfield La Maquinista shopping center, the world’s first Mango Teen store, which has a selling space of over 100 square meters. This is the starting point of an expansion plan envisaged by the company, which forecasts ending the year with up to 11 Mango Teen stores in Spain. Specifically, Mango will open a new Teen store in the Aragonia shopping Centre (Zaragoza), in June, and another in Platja d’Aro (Girona), in July. In August, it will open another in the Westfield Glòries shopping center (Barcelona), and from September to the year-end, it will open seven new stores in cities such as Bilbao, San Sebastian, Barcelona, and Santa Cruz de Tenerife. In 2023, the group expects to open new Mango Teen stores in Spain and commence its international expansion. Last year, the company installed Mango Teen pop-up stores in several Spanish cities, including Barcelona, Seville, and Madrid, in order to analyze the needs of its customers, acquire learning experiences and test its public reception.

Mango Teen will launch a new collection aimed at the adolescent market every two weeks, in order to renew its product, offer constantly and adapt to the immediacy and current needs of its customers. The Mango Teen collection, which will continue to be sold in Mango stores that have stocked it until now, comprises 800 different models, including accessories, 85% of which are aimed at the female market, with 15% aimed at the male market.

Renewcell and ZARA Collaborate to Create a Capsule Collection Made from Material Produced with...

Business News admin - August 7, 2022 0
The global fashion brand and part of Inditex Group, is partnering with Renewcell for a capsule collection made with Circulose®, a branded material produced...

Innovation admin - August 7, 2022 0
Evolution 3, the new generation of Tonello's signature washing and dyeing machines, is the amazing fruit of years of research, experimentation and continuous improvement. The...

Renewcell and ZARA Collaborate to Create a Capsule Collection Made from...