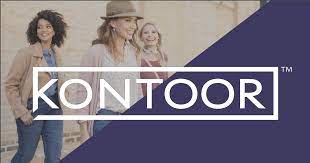 Kontoor Brands, Inc., a global lifestyle apparel company, with a portfolio led by two of the world’s most iconic consumer brands, Wrangler® and Lee®, has recently published its financial results for its second quarter.

“Kontoor’s strong second-quarter results, which came in above our expectations, and our improving fundamentals give us the confidence to raise full-year guidance. As discussed at our recent Investor Day, we expect to catalyze sustained, profitable growth across channels, categories, and geographies, fueled by investments in key enablers within talent, demand creation, digital and sustainability,” said Scott Baxter, President, and Chief Executive Officer, Kontoor Brands.