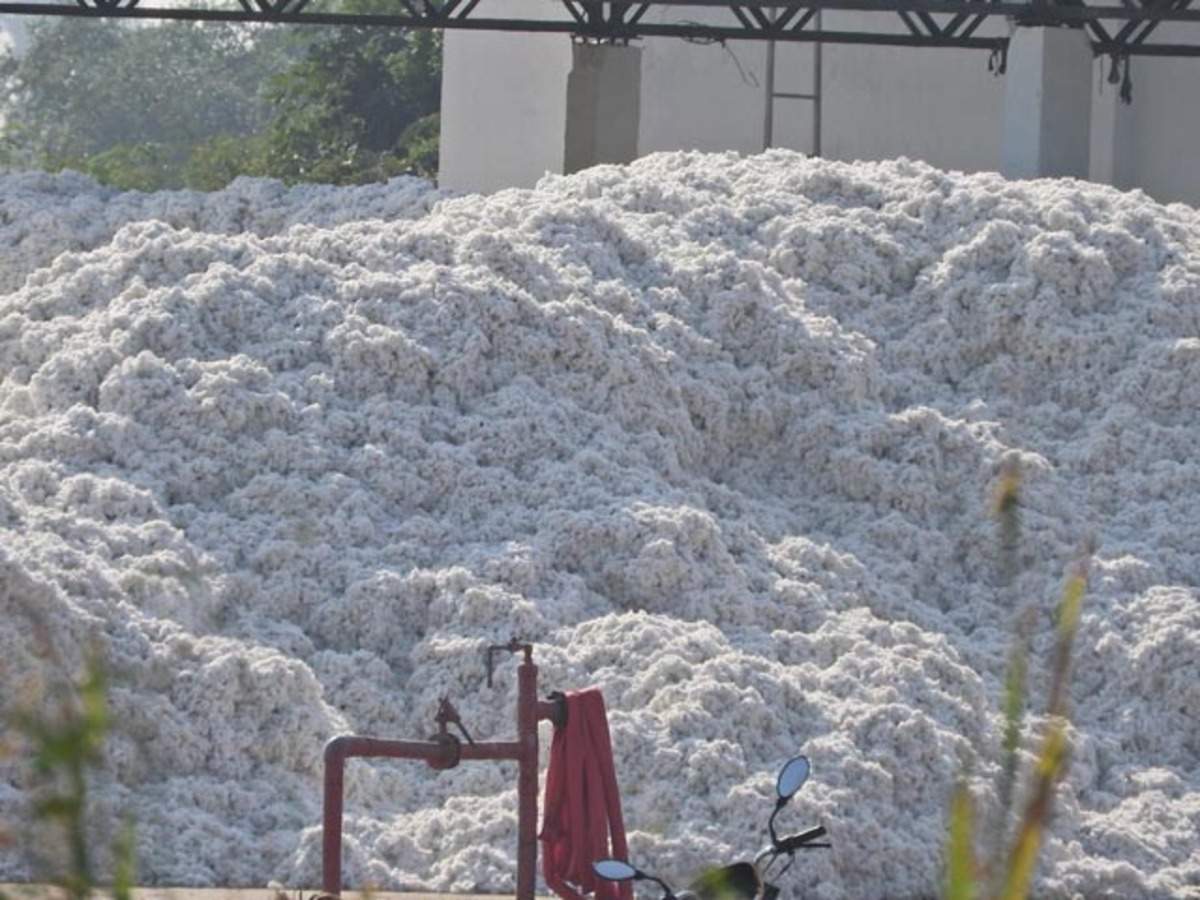 India permitted duty-free cotton imports till September 30 after local market prices surged to a record high due to a reduction in supply, the ministry said in a statement.

According to the government, the world’s largest producer of the fiber also lifted the Agriculture Infrastructure and Development Cess (AIDC) on imports. According to Atul Ganatra, president of the Cotton Association of India, total import duties on cotton were previously 11 percent .

Textile mills would benefit from duty-free imports, according to Ganatra, who estimates that 2.5 million bales of cotton will be imported in the 2021/22 marketing year, which ends on Sept. 30. “Indian mills could import cotton at reduced costs from Australia, Brazil, African countries, and the United States,” he added.

Business News admin - September 25, 2022 0
The world is more or less well informed of the fact that Asia is the trailblazer in the apparel industry where the countries fomenting...