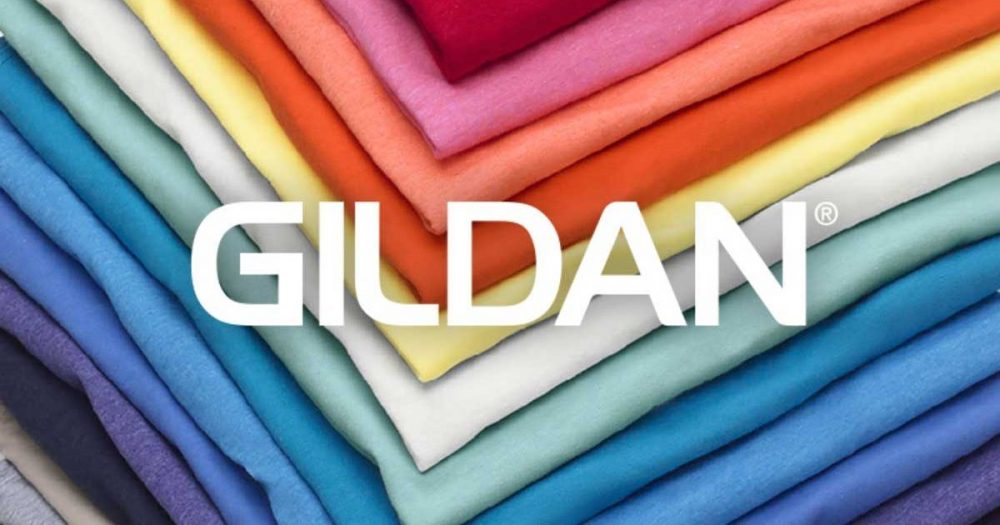 Gildan announced intentions to build a new manufacturing facility in Bangladesh in May 2019, claiming that once fully operational, it will be able to handle over $500 million in sales. Six months later, the business stated that its Mexican activities would be relocating to Central America and the Caribbean Basin.

“The capacity that we’re putting on in Bangladesh, which is two enormous state-of-the-art plants, will be focused and committed to 100 percent, creating fashion T-shirts,” Gildan CEO Glenn Chamandy said in response to analyst questioning.

Local textile manufacturers claim to have made great progress in terms of manufacturing compliance and labor safety, citing to the development plans of Canadian clothing company Gildan Activewear in Bangladesh.

Bangladesh’s garment sector has maintained a positive export outlook, according to local apparel manufacturers, which is expected to continue in the future. The brighter future encourages multinational businesses to have more faith in Bangladesh.

Gildan Activewear operates operations in Central America and the Caribbean in addition to Bangladesh. Gildan may shrink its operations in other regions to support Bangladesh development, according to industry sources. Foreign nationals, the majority of whom are from Honduras, make up a large share of Gildan’s Bangladesh factory’s senior management.