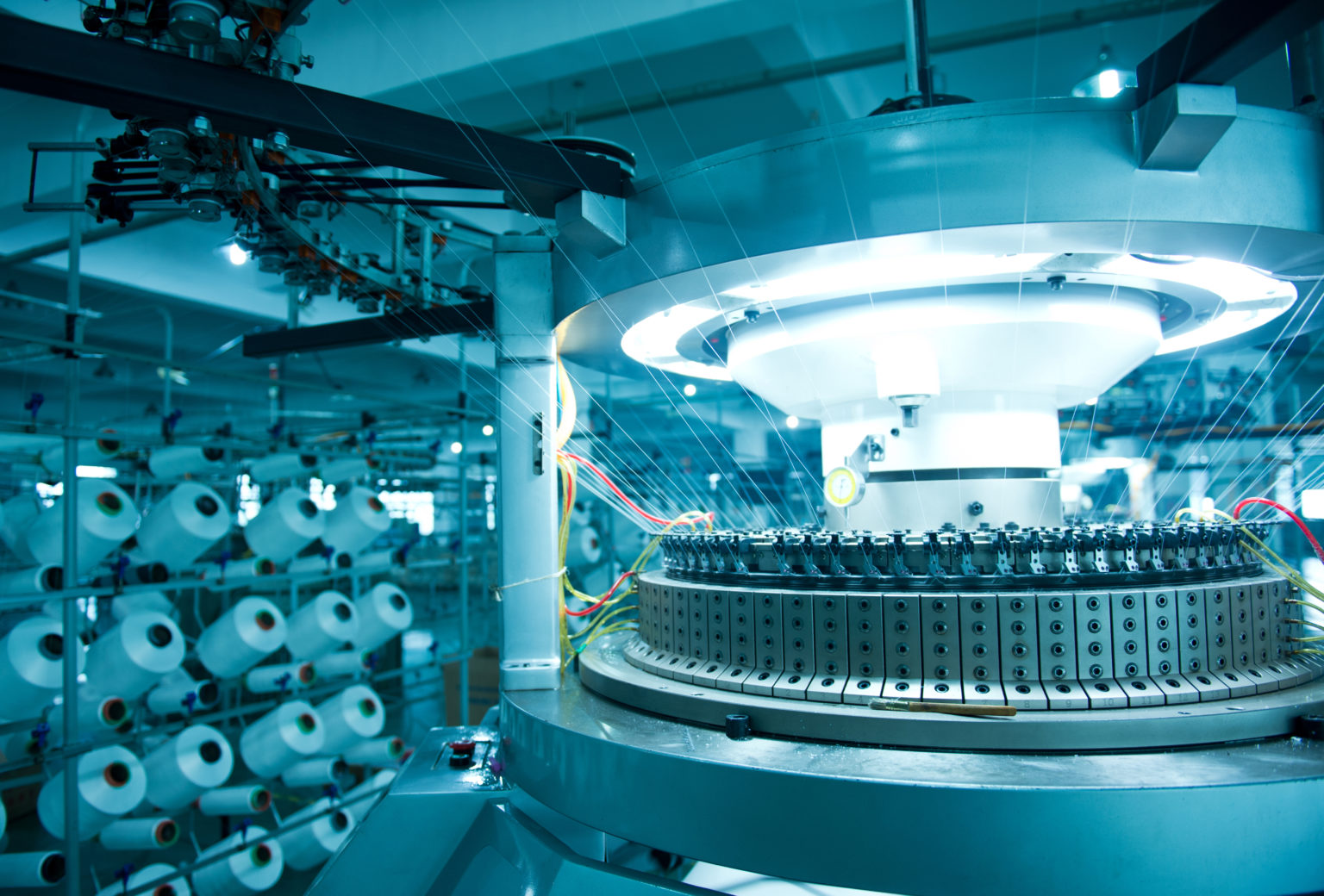 The European textile & fashion in Europe, represented by EURATEX, calls for a single European strategy to tackle this energy crisis. To safeguard the future of the industry, a revision of the electricity price mechanism is necessary and an EU wide cap on gas prices at 80€/MWh. Special company support needs to be granted to avoid bankruptcy and relocation of textile production outside Europe.

Gas and electricity prices have reached unprecedented levels in Europe. Due to severe global competition in the market that characterizes the European textile & clothing industry, these cost increases are impossible to pass on to customers. This has already led to capacity reductions and production stops. Closures and the shift of production outside Europe are being forecasted should the current situation persist, leading to further de-industrialization of our continent and increased dependency on external suppliers.

Specific segments of the textile industry are particularly vulnerable. The man-made fibres (MMF), synthetic and cellulose-based fibres, industry for instance is an energy intensive sector and a major consumer of natural gas in the manufacturing of its fibres. The disappearance of European fibre products would have immediate consequences for the textile industry and for society at large. The activities of textile dyeing and finishing are also relatively intensive in energy. These activities are essential in the textile value chain in order to give the textile products and garments added value through colour and special functionalities (e.g. for medical applications).

The European textile industry calls for an EU-wide cap on gas prices at €80/Mwh, and a revision of the price mechanism for the electricity market, to reduce the huge price gaps with our foreign competitors.

Governments should ensure that critical industries, such textiles and all its segments, are able to ensure gas and electricity contracts towards the end of the year at an affordable price. Stable and predictable energy supply is of the utmost importance. Gas restrictions and rationing must only be used as a last resort. No mandatory consumption cuts should be foreseen.

In addition to these measures under discussion, we currently observe a proliferation of contradictory, uncoordinated national initiatives to tackle the energy crisis. This has led to a de facto fragmentation of the Single Market, resulting in a chaotic policy and regulatory environment that adds a further strain on our supply chain, which is fully integrated at European level. Measures that guarantee a level playing field in the EU are utmost important.

The future of the European textile & clothing industry is at stake!

EURATEX President Alberto Paccanelli explained: “Given the current situation, a scenario where entire segments of the textiles industry will disappear can no longer be excluded. This would lead to the loss of thousands of companies and tens of thousands of European jobs and would further aggravate the dependency of Europe to foreign sources of essential goods. This applies specifically to SMEs who need temporary support measures (e.g. state aids, tax relieves, energy price cap) to survive the current crisis and to prepare for the green transition in the longer run.”