Home Denim Talk Enrique Silla, president of Jeanologia: “the future of fashion and design is...
Advertisement

Jeanologia inaugurates the ” Future of Fashion” international congress for the World Design Capital 2022 event that is being celebrated in Valencia (Spain). 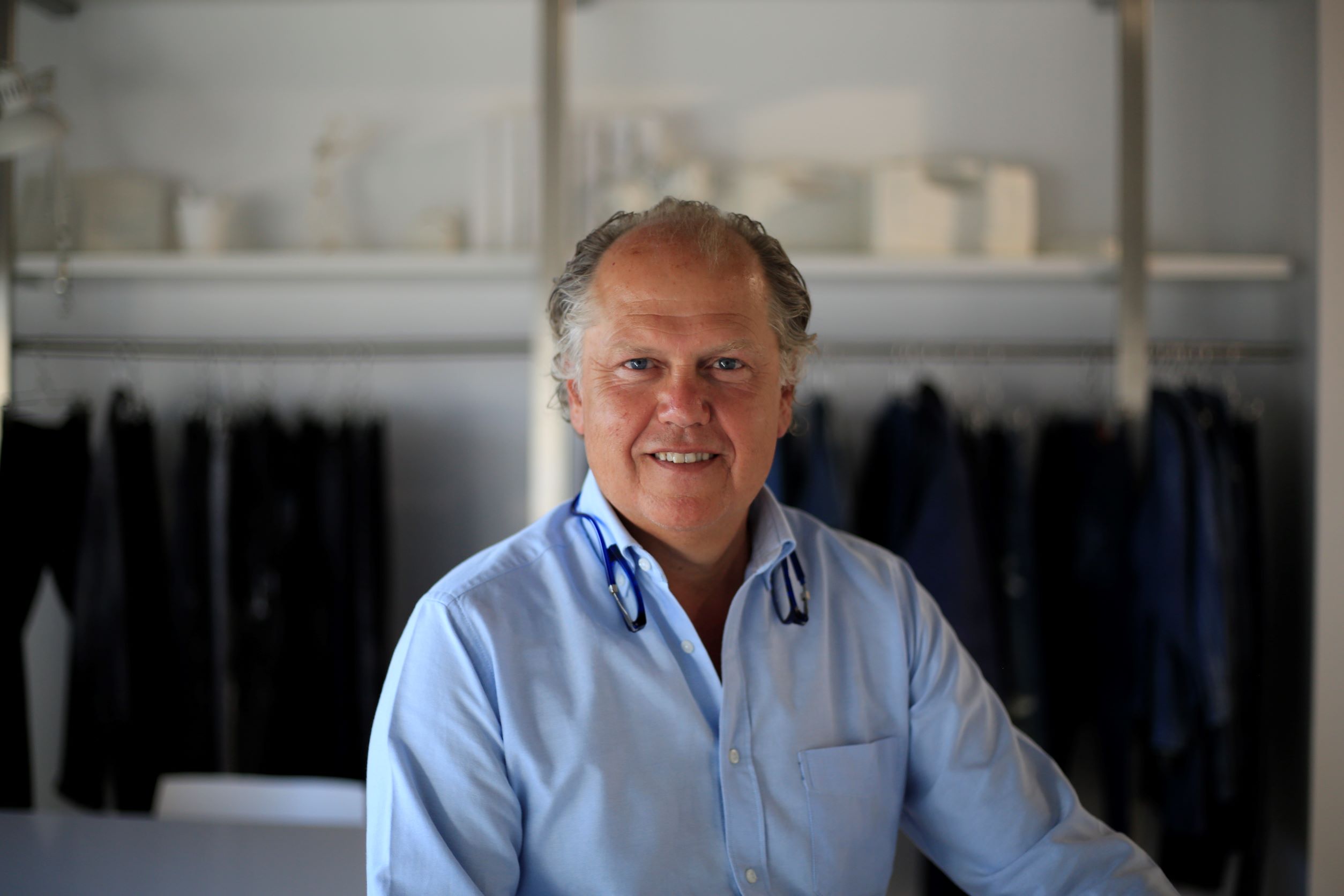 The President of Jeanologia, Enrique Silla, has conveyed that “the future of fashion and design is to align beauty and the planet” during the inauguration of ” Future of Fashion”, the international congress on the sustainable transformation of fashion that is being held in Valencia (Spain) on October 5th and 6th with Valencia being designated the World Design Capital 2022 by the World Design Organization.

For Silla, “the designer of the future is a technological artisan with a scientific mind who joins forces with cutting-edge technology to create a better world, who manages to design and manufacture products in a sustainable way while maintaining the spirit and soul of an artisan.”

In his opinion, “design is not only form and function, but it is also the planet”. Therefore, he has encouraged designers to create a better world with products that do not pollute.

In its support of the World Design Capital of Valencia, Jeanologia has contributed to the promotion of this congress in which prominent international fashion figures will participate such as Christiane Dolva and Maria Bystedt, from the H&M Foundation; Christopher Raeburn (the British designer who has won the Drapers Sustainable Fashion Awards “Brand of the Year” award two years running); Alice Bah Kuhnke, member of the European Parliament; professors from Glasgow and the London School of Fashion; and Fernando Cardona, head of BrainBox at Jeanologia, among others. 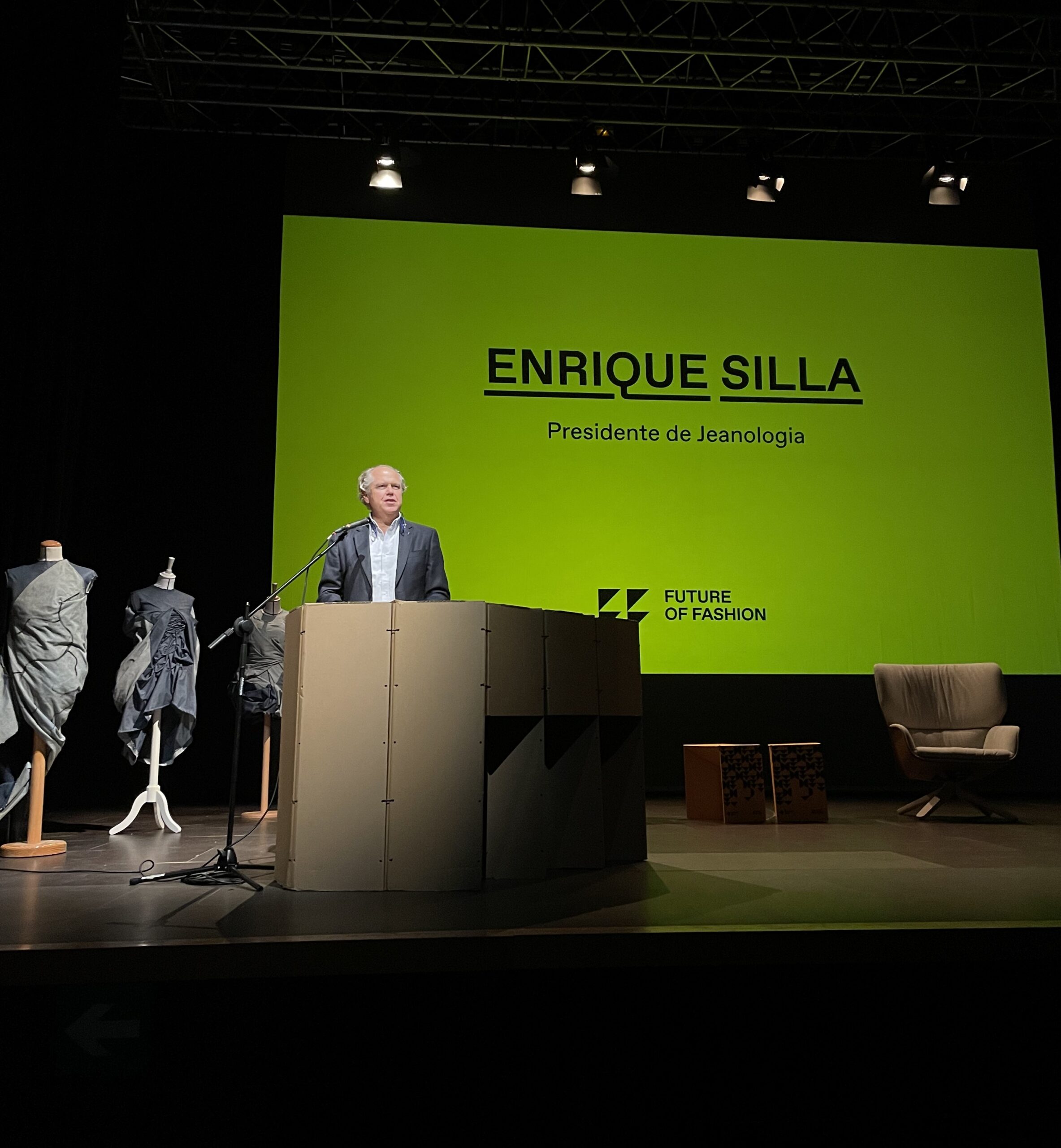 “Future of Fashion” is a milestone in the official program of World Design Capital València 2022 which, for the first time, brings together national and international educational institutions and industries. The congress consists of activities, talks and workshops on the future of the fashion industry based on 6 main themes: raw materials; design; supply chain; production; consumption and waste; and emissions and biodiversity.

Fernando Cardona, head of the BrainBox department at Jeanologia, revealed in a presentation at “The Future Of Fashion” how the company has turned denim into the most sustainable garment on the market and into a success story for other textiles. enabling dehydration and detoxification in the production of jeans.

Jeanologia‘s mission is to create an ethical, sustainable and eco-efficient textile industry, ushering in a new era through sustainability, digitalization and automation.

Their MissionZero concept is to produce garments without any waste or pollution. To this end, Jeanologia has developed various disruptive technologies such as laser, G2 ozone, e-Flow, SmartBoxes, Colorbox and H2 Zero, the first water recycling system to achieve 100% ecological production.

Thanks to the integration of its technologies, today it is possible to eliminate 100% of the waste from jean production, from the fabric to the final garment, minimizing the use of water, energy and chemical products. And all while increasing productivity and reducing costs to guarantee the competitiveness of the industry, and with zero pollution.

Laser marking workshop for the customization

Additionally, Amor Cardona, a member of Jeanologia’s BrainBox team, gave a workshop during the congress focused on how to customize garments using Jeanologia’s Nano laser technology.

The company provided a live demonstration on how it creates a unique experience in retail thanks to this technology that has revolutionized the point-of-sale. With Nano laser, Jeanologia allows the consumer to participate in the personalization of their own garments so that they can contribute with their creativity and turn them into unique pieces, in a fast, simple, visual and sustainable way.

Within the framework of World Design Capital Valencia 2022 and the “Future of Fashion” congress, representatives of the Swedish Embassy in Spain and companies such as H&M and IKEA, among others, have visited the Jeanologia facilities to learn about their disruptive technologies first-hand, and establish new collaborative synergies with the aim of achieving a more sustainable, efficient and competitive textile industry.