Home News Industry News Due to the all together efforts the Textile-Apparel industry has risen to...
Advertisement 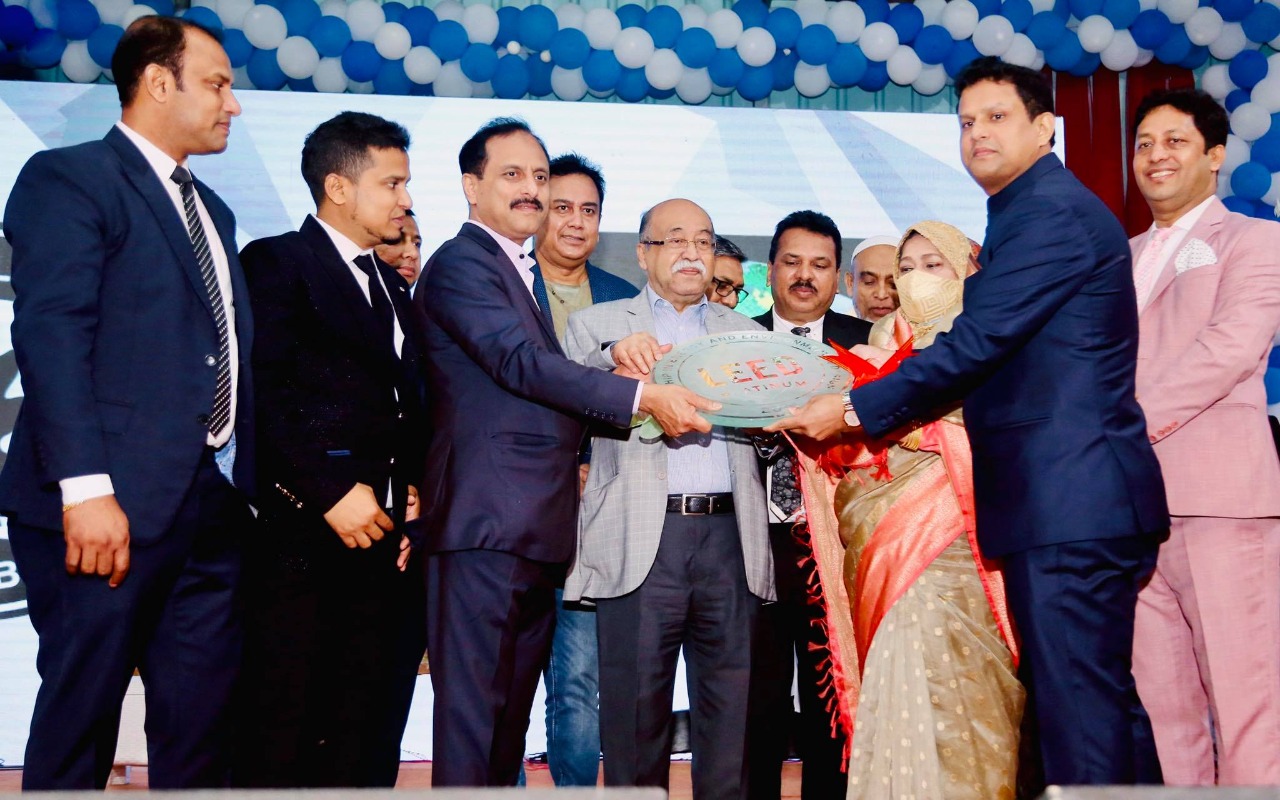 The domestic market for the ready-made garment industry is also expanding rapidly and the income of all those involved in this sector. Due to rising incomes, people’s lifestyles are changing.

The garment industry is one of the reasons why Bangladesh is known all over the world. Bangladesh earns a lot of foreign exchange through garment exports. So that Bangladesh ranks second in garment exports within the world Until the early sixties, local tailors made garments according to the designs provided by the buyers . Except for children’s clothes and men’s wearables, there was no real market for the ready-made garment industry until the 1960s. Actually since the last half of the 1970s, the garment industry has rapidly growing with new buyers and market Textile industry was established in different countries between 1947-1981. EOI (Export Oriented Industrialization) established in Bangladesh after 1971. After 1982, the government set up Bangladesh Textile Mills Corporation to accelerate the textile industry.

In the early 1980s, the Bangladesh garments sector was established as a major sector. Chittagong Export Processing Zone was established in 1960. In 1972, a new industrial policy was formulated and foreign direct investment was encouraged. From 1995-2005, the sector was under the influence of the WTO (World Trade Organization) ATC or Agreement on Textiles and Clothing. Bangladesh greatly benefited from this 10-year agreement.
The real development of the textile industry started in 2004. In 2007, the export income was 10.6 billion US dollars. Various sectors of textile such as knitting, spinning, dyeing, printing, weaving etc. have been greatly improved at home and abroad. In the past, only swing work was done in Bangladesh.

Besides Bangladesh has the highest number of green factories within the world .Now the industry is a safer working place . All the associations BGMEA, BTMA, BKMEA work together for promoting branding of the Bangladesh textile and apparel industry.