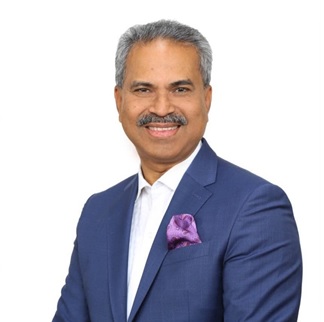 Desk Report: Sammilita Parishad, the panel led by Faruque Hassan, managing director of Giant Group, has won the biennial election of the Bangladesh Garment Manufacturers and Exporters Association (BGMEA) for the board of directors for 2021-23. The Parishad won 24 out of 35 directors’ posts, while the remaining 11 director posts were elected from the Forum panel, lea by ABM Shamsuddin, chairman of Hannan Group.

The voting started at 9:00 a.m. and lasted until 7:00 p.m., with 2,313 voters casting over 86 percent of the votes. The votes were cast at the Radisson Blu Hotel in Dhaka and the BGMEA office in Chittagong. The new board will take the charge of BGMEA from 20th April.

Mango Kids Grows, With Over 40 Store Openings & An Expansion Plan For Teen

Innovation admin - July 4, 2022 0
Golam Rabbani Ultrasonic cleaning is a system that works through high frequency sound waves. These waves are transmitted by liquid to clean the surface of...