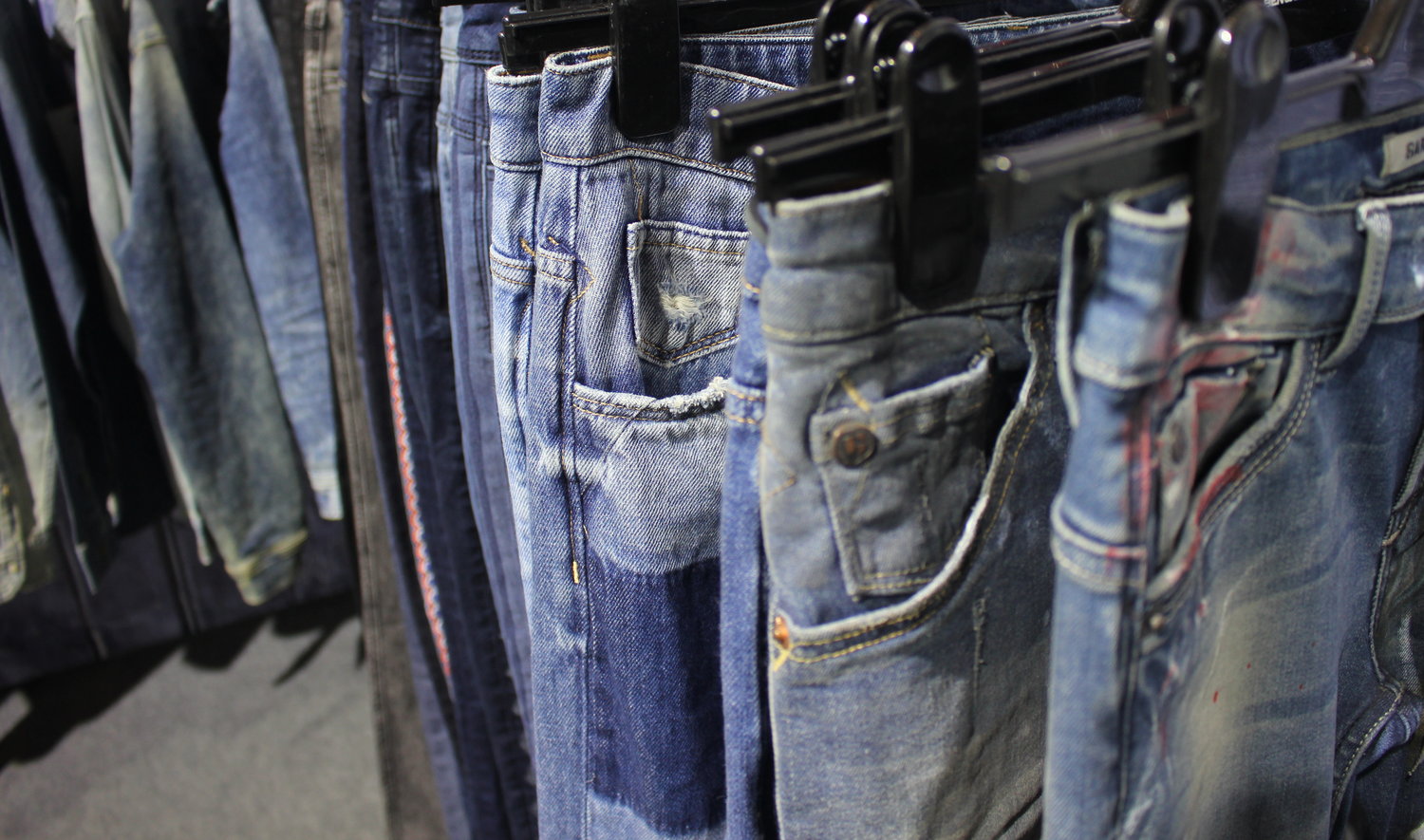 Bangladesh remained the market leader for denim garments to the United States for the first half of this year (January-June, or H1), exporting products worth $445.5 million.

According to the most recent information from the Office of Textiles and Apparel of the Commerce Department, this represented a growth of 57.06% year-on-year (YoY) from the same quarter of 2021. According to Otexa data, Bangladesh exported denim clothing worth $283.64 million to the countries in North America during the same period previous year. Data also showed that the US imported denim clothing worth $2.05 billion from international vendors during the first half of 2022, indicating a huge growth of 42.62% on a YoY basis from $1.43 billion in the same time last year.

Mexico maintained its second-place ranking in the rankings by exporting denim clothing to the US market valued US $ 362 million, expanding by 26.46 percent annually.

Pakistan maintained its position as a leader in the production of denim garments, with a yearly growth rate of 60.80% in the US market during H1 of 22 and export sales of US $ 242.76 million for the product.

Vietnamese and Chinese exports of denim clothing to the US market in the first half of 2022 increased by 44.57 percent and 26.42 percent annually, respectively.

For the second year in a row, Bangladesh was the leading exporter of denim to the US in 2021.