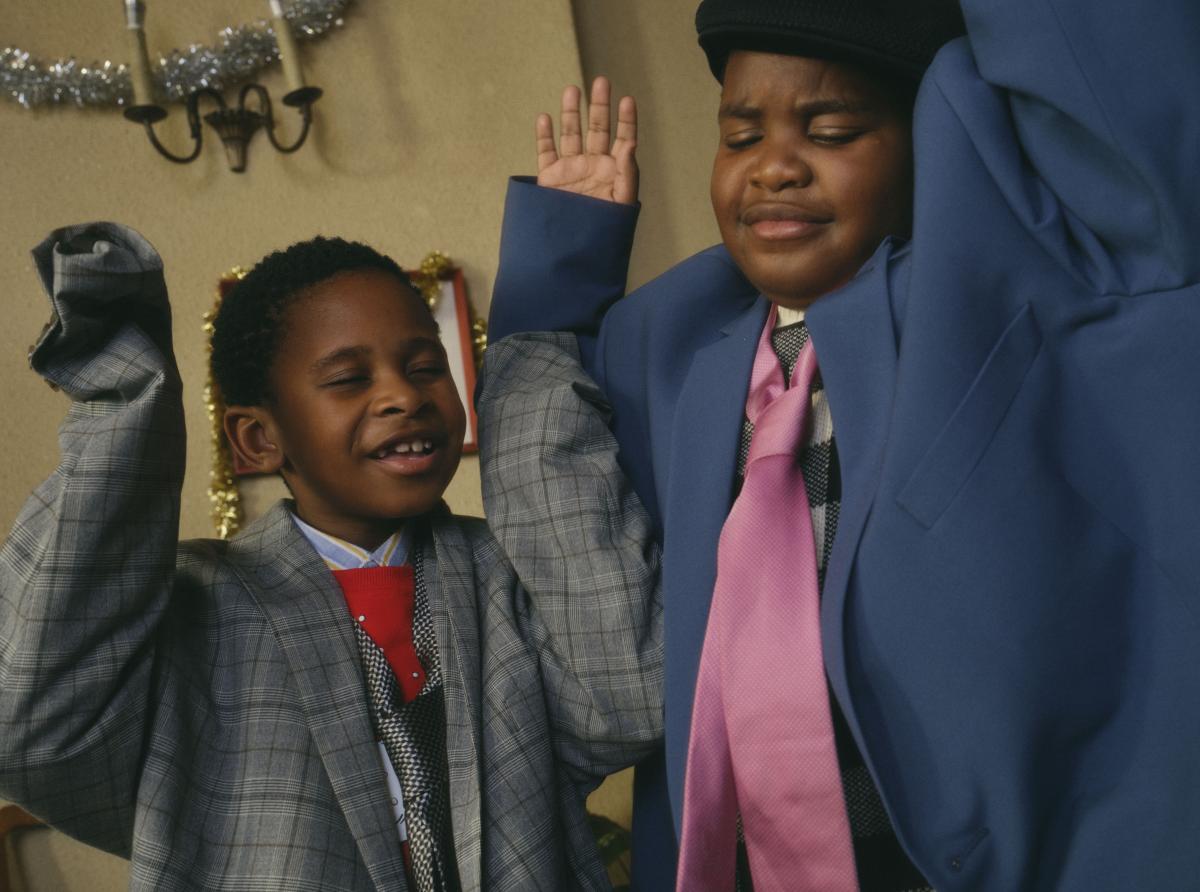 Zalando, Europe’s leading online platform for fashion and lifestyle, will spread joy across Europe throughout the holiday season through a holistic campaign that celebrates all of our moments of joy and happiness.

The #JoyIsOurs campaign centers around an emotional and powerful rallying cry that captures the essence of the holiday season. Whether it’s the nostalgia of family gatherings, connecting with old friends, or spending precious time with that special someone, Zalando is encouraging people to celebrate joy in all its forms. #JoyIsOurs represents a purposeful step towards ‘the new normal’ while acknowledging the challenges we’ve all faced in recent months.

Zalando once again places human emotion front and centre as a full-length TVC portrays the return of special moments shared between loved ones during the holiday season. Shot by Savanah Leaf – who transitioned from 2012 Olympian to a Grammy nominated director and photographer – the campaign will be brought to life across numerous formats. Alongside the main video content and DOOH moving assets, the campaign will incorporate emotional stills captured by celebrated Brooklyn-based photographer Geordie Wood, and owned social channels will showcase content featuring the cast of the campaign. The 360° campaign was created in collaboration with creative agency Anomaly.

“The last two years have brought many challenges to all of us, and Zalando is determined to bring a feel good movement to this Holiday Season as communities around Europe look to make up for lost time,” says Ralph Rijks, VP of Global Marketing at Zalando. “At Zalando, self-expression is part of our DNA, and through the #JoyIsOurs campaign, we hope to create a platform where our community can express and share their own joyful moments and memories to build a wave of positivity in time for the Holiday Season.” In December,  as an extension of the #JoyIsOurs campaign, friends of Zalando from across Europe, will be sharing their own images of what joy means to them on social media, creating a further wave of joy. The inspiring cast will include a collection of actors, brands, models, and partners that Zalando has worked with during 2021.