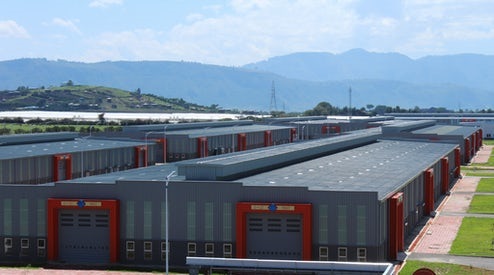 PVH Corp, which owns Tommy Hilfiger and Calvin Klein, is closing its Ethiopian manufacturing site due to rising fears about the country’s civil war.

The decision was tied to the Ethiopian government’s fight with the Tigray People’s Liberation Front, according to the corporation, which opened the factory in the Hawassa Industrial Park in 2016. PVH had planned to hand over ownership and control of the plant to a local supply chain partner following the sale of its legacy brands portfolio (including Izod, Van Heusen, Arrow, and Geoffrey Beene) during the summer, prior to the escalation in tensions.

“The speed and volatility of the escalating situation [in Ethiopia] made [the transfer] no longer practicable, resulting in the regrettable decision to close the facility,” Sarah Clarke, the company’s chief supply chain officer, said in a statement. We’re still looking into options for a long-term solution to keep the plant running.”