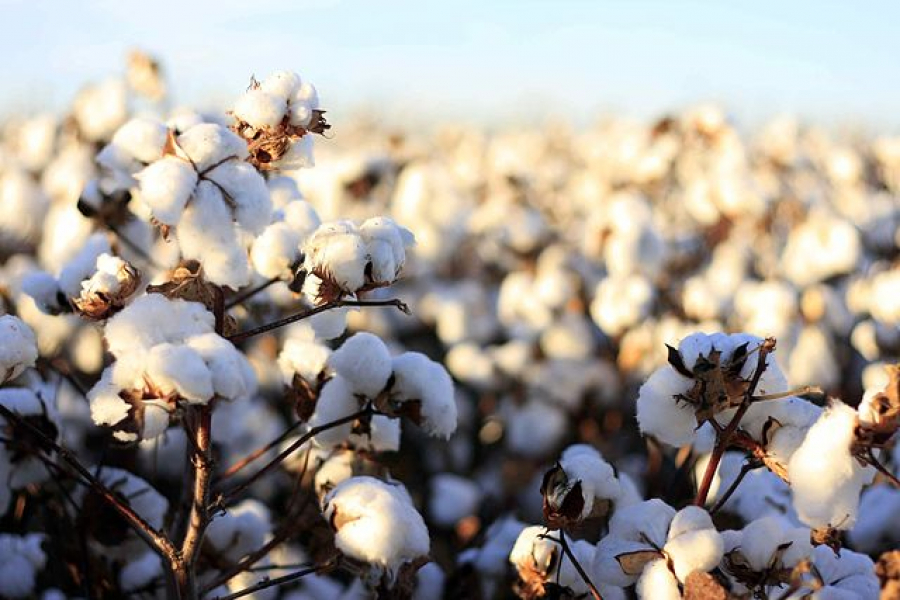 Politico-economic crisis, war in Europe, dampening demand seem to have an upper hand on the economy.

Where is Britain heading now and hence the global order? This loaded question needs serious thinking.

In a discussion last week at Texas Tech University, Dr. Glenn Hubbard, who served as the Chair of the Economic Council of Advisers under President George W. Bush stated, “economy is going to witness substantial pain.” In my question on the end game for inflation, Dr. Hubbard stated, with the target to bring down the inflation to 2%, we must expect economic slowdown. Recently, Bloomberg predicted the probability of recession to be 100 percent in the next 12 months. Consumers have less to spend on non-essentials, with mortgage rate as high as 7% in the United States. The borrowing rate has increased sharply from 3% to 7% within a year, displaying the pains of inflation.

In June 2022, at the Textile Association (India) event in Coimbatore, I articulated the need for the global cotton-textile industry to consider both the supply and demand sides of the equation. This is what has come true, with the demand sliding, while we have tight supply of commodities like cotton. “Advance booking for yarn is down in this festive season,” stated Velmurugan Shanmugam, General Manager of Aruppukkottai, India-based Jayalakshmi Textiles. While domestic demand is there, export market has slowed down added Velmurugan Shanmugam. India’s yarn manufacturing is at a saturation level and needs about 40% of its cotton yarn production to be exported to avoid job losses in the sector.

Global politics is currently under the grip of economic woes and the war in Europe, as is evident from the high drama in the United Kingdom. Textile sector needs good introspection and look forward to opportunities beyond the commodity sector such as health care, make the production and products with competitive advantage and enhance its product basket.