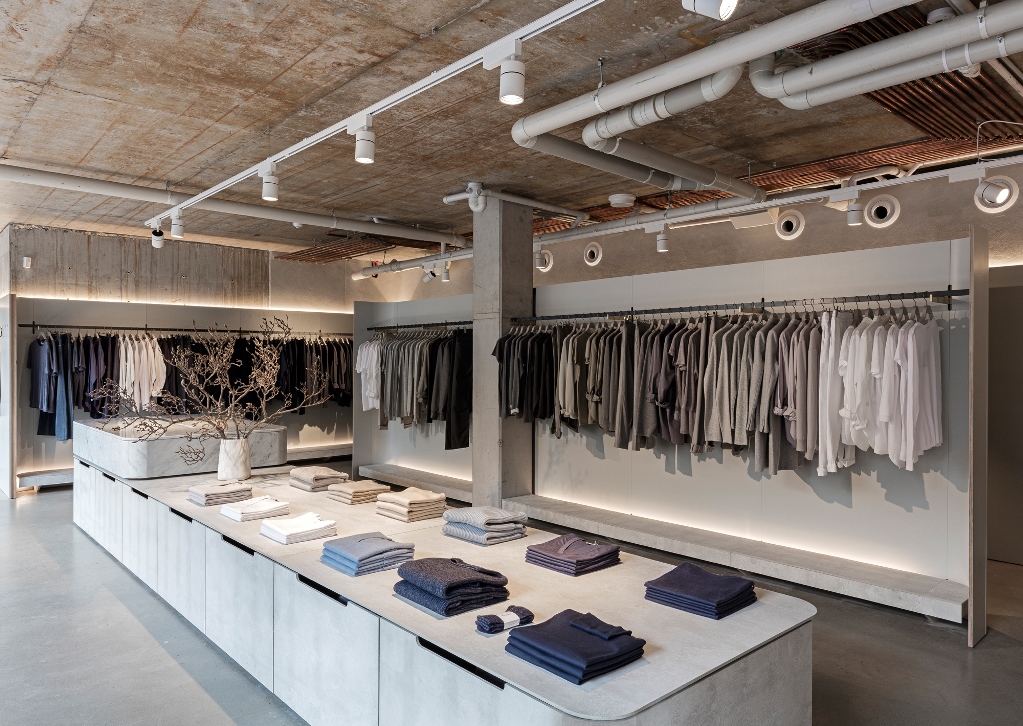 Guatemala, Panama, and Uruguay are among the latest Latin American countries where global fast-fashion shops are growing their reach. After postponing its 2020 launch owing to the epidemic, H&M built a 2,200-square-meter store at Panama’s Multiplaza Mall. Latin America has been one of the retailer’s fastest-growing marketplaces, with locations in Mexico, Chile, Colombia, Peru, Puerto Rico, and Uruguay. In Uruguay, Mango intends to open three outlets. The first will open in November at Montevideo Shopping, a shopping center in the country’s capital. Bimbay Lola, meanwhile, opened in Guatemala in July, less than a month after its debut in Peru.

Decathlon, the sporting goods retailer, is planning to build a store in Uruguay in November. Brazil, Chile, Colombia, and Mexico are among the South American countries where the brand has already established itself. In 2022, the French company aims to construct a second store in Uruguay.