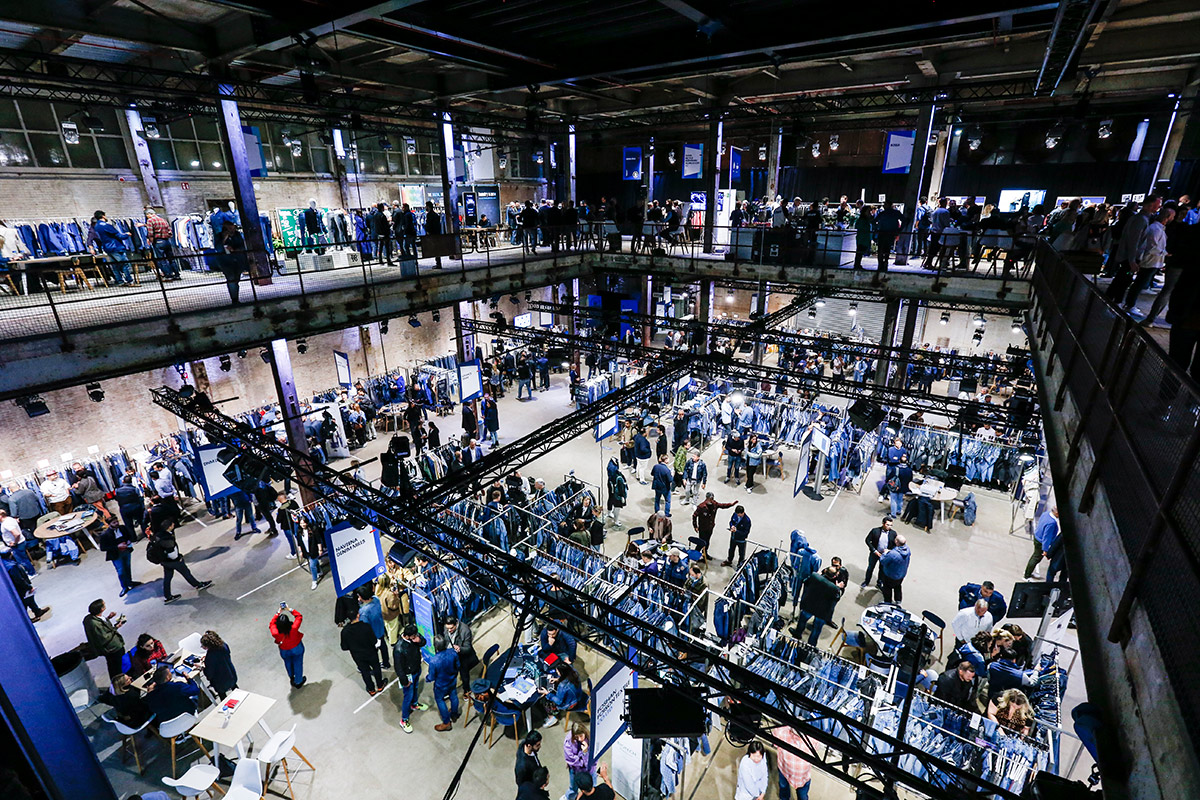 Kingpins, a trade show for denim for the first time since the outbreak began, returned to Amsterdam  last month. For the first time, SugarCity in the suburbs of Amsterdam hosted the two-day event from April 20 to 21.

The event, which began on a bright Wednesday with an exuberant and enthusiastic vibe, drew over 80 exhibitors. While the digital version of the trade fair set up during the epidemic was realistic in the circumstances, it came well short of matching the closeness and tangible features of the regular trade fair, according to entrepreneurs. The fair’s new, larger location claimed 40% more room than the previous venue at Westergasfabriek. The large building, unlike the previous location, stretched many stories, with its harsh industrial interior providing an appropriate background to the denim convention. While most people agreed that the venue’s expansion was a good thing, some people complained that the more complicated form and extra levels made it difficult for people to get to the stands. Any change in configuration, however, is bound to cause some teething problems.

According to an initial tally by the organizers, 1,226 visitors from 625 organizations in 39 countries visited the 87 exhibitors present at the two-day exhibition, despite the absence of a majority of U.S.-based denim firms and the decreased size of team traveling.