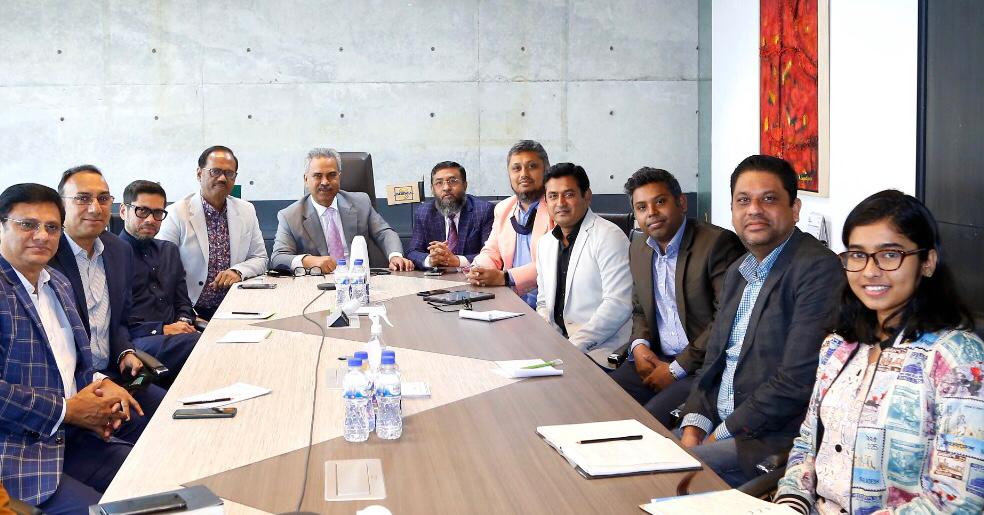 Multiple audits are not only waste of time and money, but also create audit fatigue making compliance difficult for enterprises. As a result, calls for converging the protocols to audit garment factories are growing in the industry.

The leaders of BGMEA and BKMEA held a meeting at BGMEA’s PR office in Gulshan, Dhaka on January 9 where they had discussions on the issue of unified code of conduct and formed the committee.

The 11-member committee headed by BGMEA Vice President Miran Ali will carry out thorough assessment of feasibility of a common code of conduct for social audits including national laws, rules, and policies and international conventions such UNGP along with buyers code of conduct and thirdparty audit protocols.

The committee will take cognizance of the local context while adhering to local and international principles with utmost consideration.

The committee will also engage with international stakeholders including brands, trade associations, academia and social partners to formulate a feasible path to end the audit fatigue.