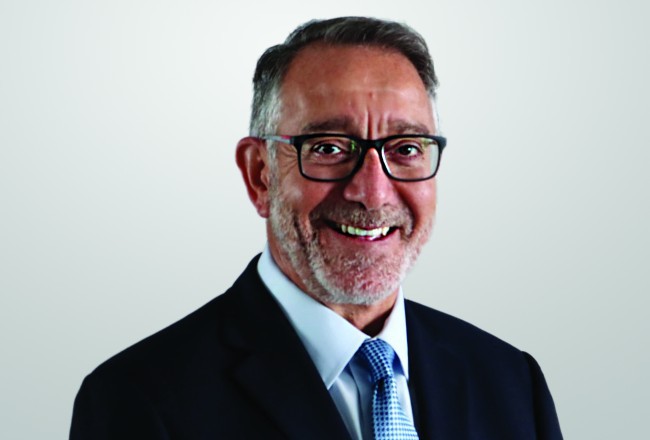 Lectra’s Shareholders’ Meeting held on June 1 appointed Jean Marie (“John”) Canan as a new Director, for a period of four years. Jean Marie Canan becomes a member of Lectra’s Audit Committee, Compensation Committee and Strategic Committee. This appointment follows the agreement reached for the acquisition by Lectra of Gerber Technology, of which American Industrial Partners (AIP) was the sole shareholder.

Daniel Harari, Chairman and Chief Executive Officer of Lectra said“We are delighted to welcome Jean Marie Canan to Lectra’s Board of Directors. The Group will benefit from his extensive experience in finance, mergers and acquisitions, and post-acquisition integration.”

The appointment of Jean Marie Canan as Director, after that of Céline Abecassis-Moedas on April 30, will notably strengthen Lectra’s Strategic Committee, at a time when Lectra will be developing new offers for Industry 4.0 and examining an increasing number of investment projects in innovative companies. Jean Marie Canan will also draw on his vast international experience as an Administrator and Director, particularly with listed companies.

Jean Marie Canan began his career at PricewaterhouseCoopers (PwC) in 1978, starting in their Montreal office, and then two years in their Hong Kong office. From 1990 to 2014, he held many ever-increasing positions of responsibility at Merck & Co, Inc. (“Merck”). These included senior roles in finance, strategy development, business development and operations. He was part of a small team that led the acquisition of Schering-Plough by Merck. He also provided operational oversight for most of the Merck group’s joint ventures, including DuPont-Merck, Johnson and Johnson-Merck, Astra-Merck, and Schering-Plough-Merck. Merck’s Executive Committee selected Jean Marie as one of the five senior leaders charged with defining Merck’s new strategy in 2006.

Jeanologia leads the Bangladeshi textile industry towards full sustainability and competitiveness with Laundry5.Zero