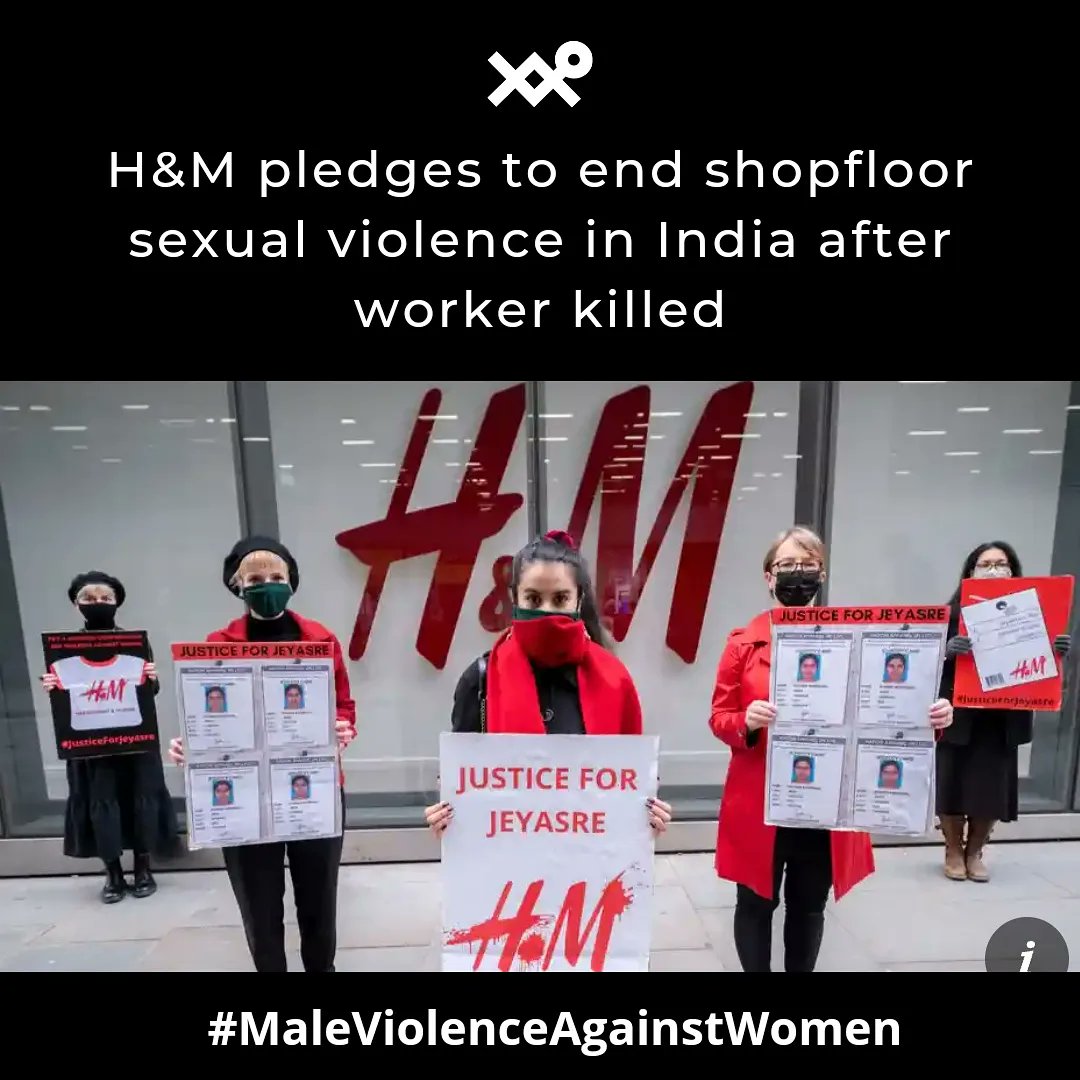 Following the death of a teenage garment worker by her supervisor last year, H&M has signed a legally enforceable agreement to stop sexual assault and harassment against women employees at one of its major Indian suppliers.

Jeyasre Kathiravel, a 20-year-old Dalit woman, was discovered dead on fields near her family’s house in January 2021, after ending a shift at Natchi Apparel, a factory in Kaithian Kottai, Tamil Nadu, that made garments for H&M. Last year, the Worker Rights Consortium (WRC) conducted an independent investigation that heard testimony from other female workers at Natchi Apparel about widespread gender-based violence, and H&M and Eastman Exports began discussions with the Tamil Nadu Textile and Common Labour Union (TTCU), as well as regional and international labor rights organizations.

The resulting legally binding agreement is only the second of its kind in the fashion industry, and the first time a brand has ever signed up to an initiative to combat gender-based violence in Asia’s garment industry, where a workforce of mostly poor women produces millions of tons of clothing for UK high streets each year.