Home Innovation Germany is getting more orders for Machineries that includes Textiles as well...
Advertisement 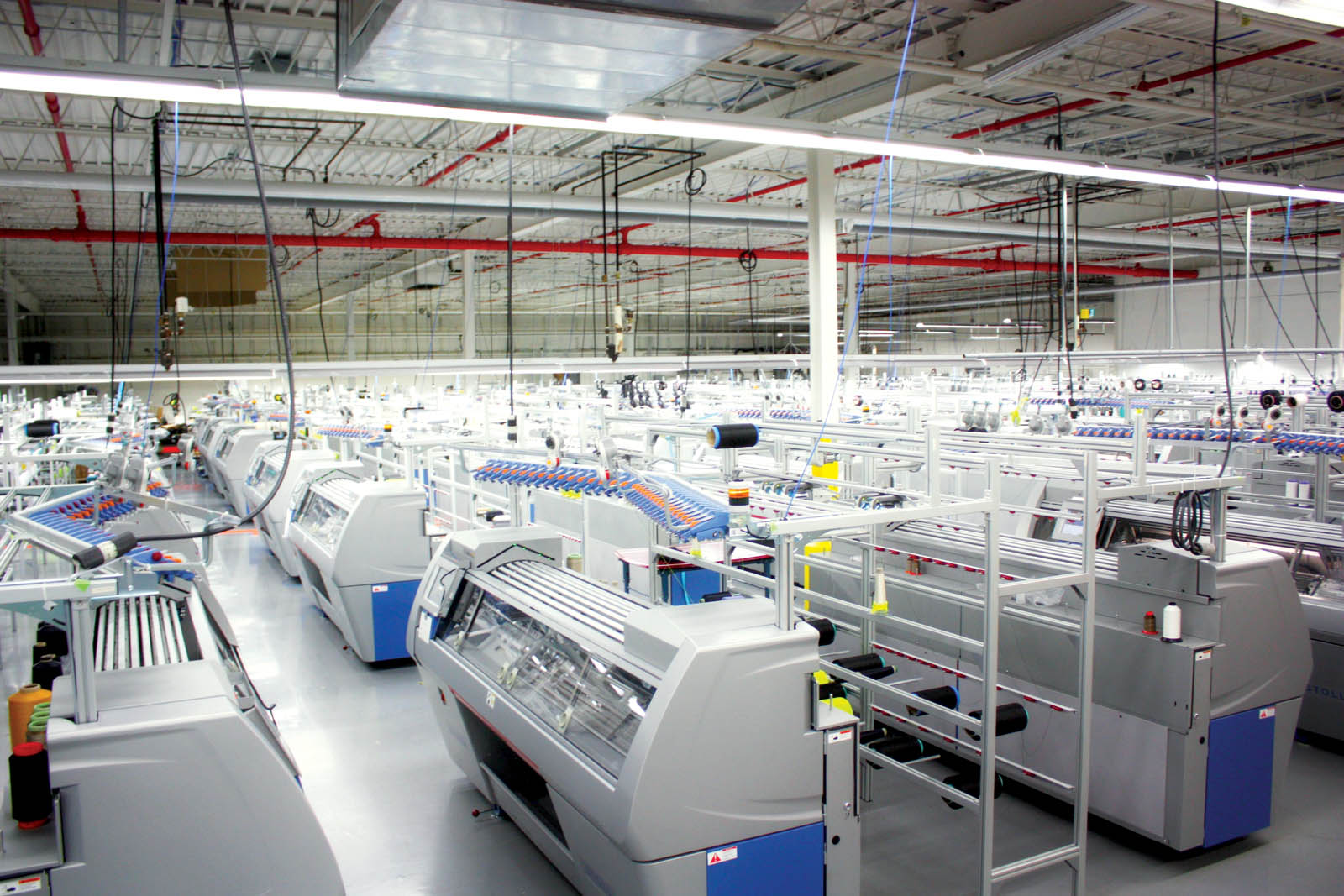 At the end of the summer, machinery and plant manufacturers were surprisingly able to fill their order books once again. In August, orders had already reached the previous year’s level, in September they even increased by 5 percent in real terms compared to 2021.

However, the increase was solely due to foreign orders, which rose by 8 percent.  Orders from euro countries (plus 9 per cent) and non-euro countries (plus 8 per cent) were almost on a par. “However, we should not jump to the conclusion that this pleasing development marks the beginning of a new growth trend – the global economic burdens are too big for that. This is also reflected in the investment behaviour of domestic customers, whose orders in September were 4 percent below the previous year’s level,” said VDMA chief economist Dr Ralph Wiechers.

For the first nine months of 2022, machinery and plant manufacturers recorded an increase in incoming orders of 1 percent in real terms compared to the previous year. Here, too, domestic orders (down 3 per cent) pointed to the increasing burdens, while foreign orders were still 2 per cent above the previous year. Euro countries (up 5 per cent) showed more momentum than non-euro countries (up 1 per cent) during this period. “The course of the year so far gives us hope that our industry will achieve the production growth of 1 per cent in real terms, targeted for the current year,” said Dr Wiechers.