Genoa is renowned as the leader in jeans, which has been embedded in the cities DNA for centuries. Fast forward to present day, sustainability and environmentally friendly innovation remains a huge focus. From 2nd – 6th September 2021, the first edition of GenovaJeans offered an immersive experience of exhibitions, museums, conferences, meetings, entertainment and shows. A multifaceted and ambitious project that inaugurates the Jeans Street, relaunches manufacturing, fashion, art, commerce, catering and culture to promote quality Made in Italy, in the medieval city centre where jeans have been produced, marketed and used since the 1200.

Displays made in collaboration with Candiani and Diesel, as well as a new project by English artist Ian Berry, were among the highlights. Candiani’s exhibition was interactive, with a focus on the environmental impact of (and “sustainable” solutions to) jeans production, whereas Diesel offered up articles curated from its denim archive – many of which were shown for the first time outside its premises – and exhibited on what it called jeans’ “sustainable future.”

Visitors may also see a handmade-in-Italy duplicate of “the first jeans ever documented in history” (reportedly a replica of a Nativity scene garment), as well as a reflection on the history of jeans and advertising, at the Vicenza-based brand’s booth.

Ian Berry’s contribution was a 106 x 77 x 6-centimetre denim assemblage titled Portrait of Giuseppe Garibaldi, which was a gift from the artist. (Mr Garibaldi, an Italian hero and military leader who lived from 1807 to 1882, is said to have worn tough bleu de Gênes – or “blue jeans” – cloth.) The sculpture is presently on display at the Risorgimento Museum in Genoa.

ArteJeans also displayed a collection of 35 custom-made denim artworks, all of which were produced with Candiani jeans.

Following that, guests were given a tour of the Blu di Genova collection in the city’s Diocesan Museum. The so-called Passion paintings on jeans fabric show various episodes in Christ’s Passion and were made between 1538 and the end of the seventeenth century, and are considered by some to be the “ancestors” of denim jeans. Beginning with Italian late Renaissance artist Teramo Piaggio, the fourteen linen sheets that make up the larger artwork were dyed with indigo and painted in white lead (1485-1554).

“We must focus on increasing earnings on existing facilities rather than cost cutting” – Engr. Md. Nasir Ullah, Country Manager, Officina+39 and Director... 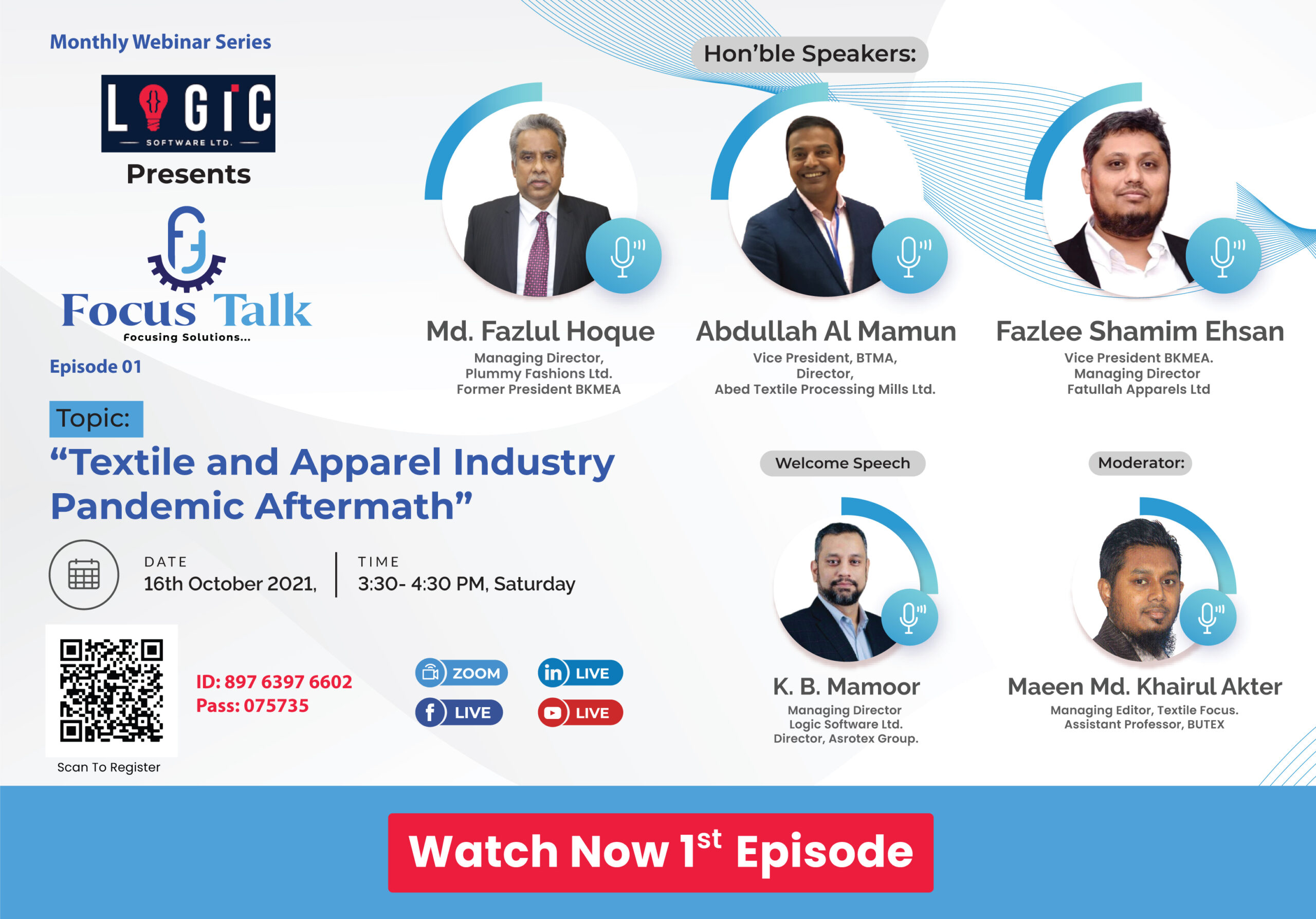