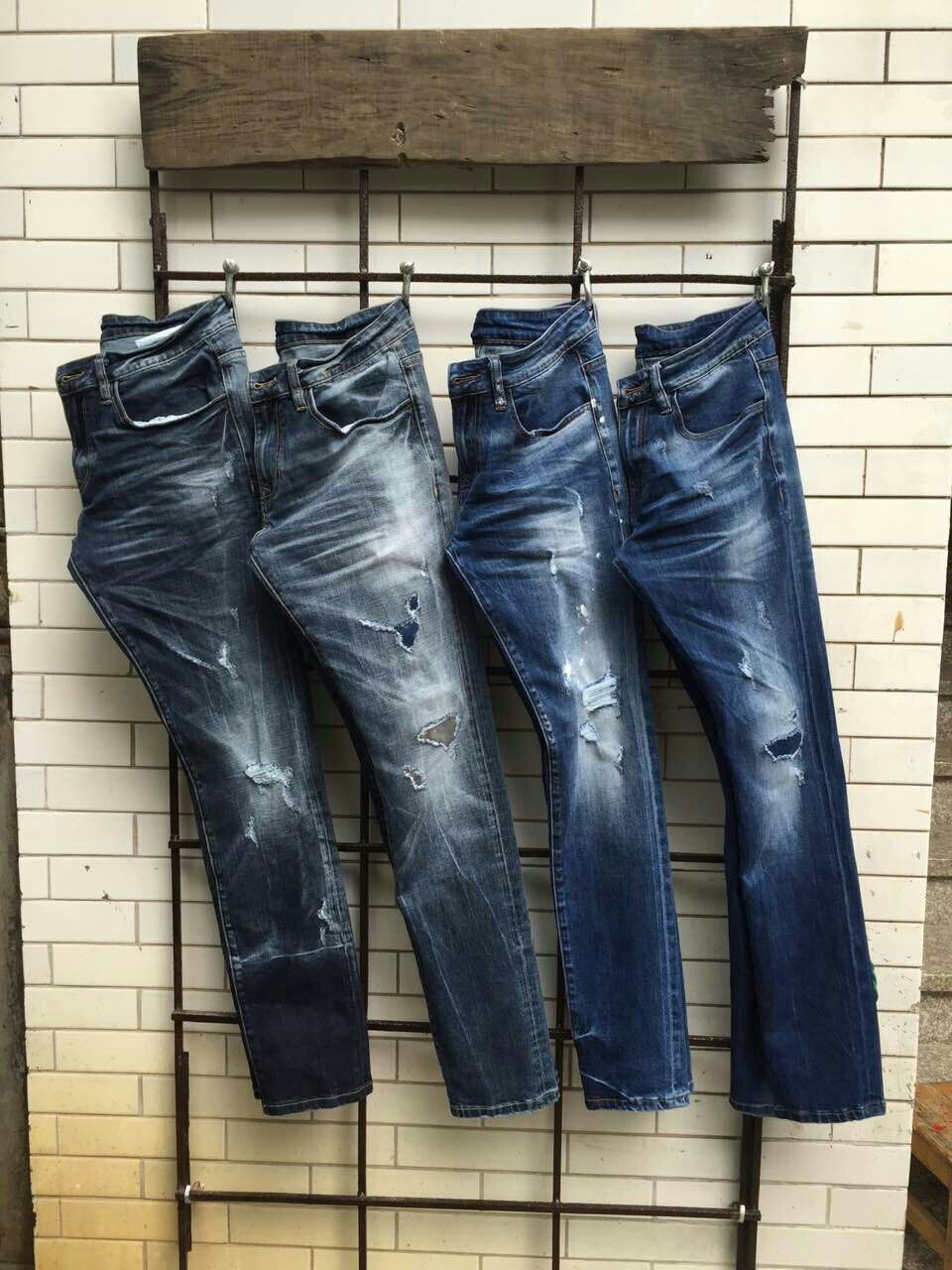 GlobalData, a leading data and analytics business, predicts that rising Asia Pacific economies would play a big role in the global denim market’s comeback. According to Philstar Worldwide, the global jeans market rose at a 0.5 percent annual rate between 2014 and 2019 to reach $74 billion. Global pandemic lockdowns, on the other hand, resulted in store closures, dampening overall garment spending, especially denim jeans. According to Ayan Gangopadhyay, GlobalData’s Retail Analyst, the Asia Pacific area has seen a rise in denim consumption over the years, thanks to increased urbanization, cheaper connection, increased digital investment, and strong domestic demand.

India is expected to expand the fastest in this area, owing to huge expenditures by multinational and local retailers on online platforms. According to Gangopadhyay, the country’s men’s jeans market would rise as the workplace becomes more casualized. He recommended manufacturers to use techniques such as including comfort in jeans by using softer fabrics, moving outside traditional size ranges, and having the option to modify products based on personal tastes to attract women to buy more. The rise of work-from-home initiatives by several companies throughout the world has resulted in a considerable increase in demand for comfortable apparel.