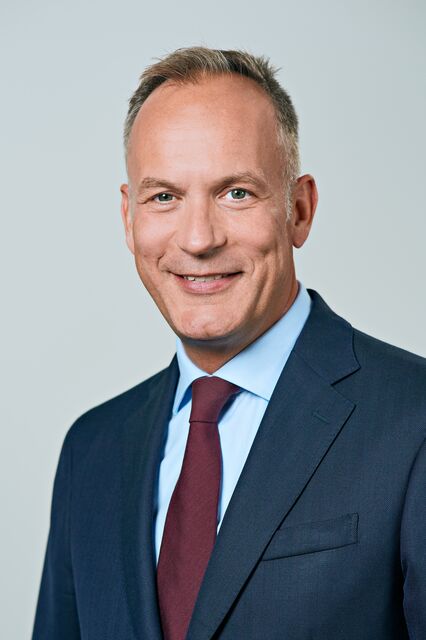 “The hesitant implementation of a half-hearted oil embargo gives Russia’s head of government Vladimir Putin the opportunity to pressure the West with gas reductions despite declining revenues. We are moving toward a very difficult situation and therefore plans by Economics and Climate Minister Robert Habeck to organize reduced gas consumption now are the right thing to do. We particularly support the plan to incentivize reduced gas consumption in industry by using tenders. This steers the reduction to where the least damage is done. Effective but very sensitive, on the other hand, is the possible intervention in electricity generation. While more coal-fired power from reserve power plants can help in the short term, climate transformation goals must not be lost sight of. These include continuing to invest in hydrogen-capable reserve power plants while at the same time significantly accelerating the expansion of renewables. Just like electricity generation, heat production in industry must also remain secure for as long as possible, which is why gas-fired power plants in cogeneration must be considered separately.”