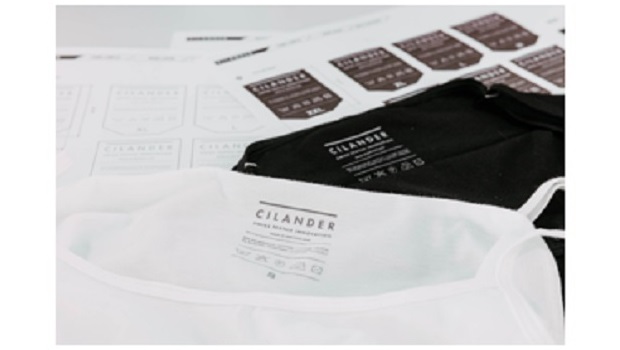 The textiles finishing company Cilander from the canton of Appenzell Ausserrhoden has developed a material that delivers various vitamins to the skin. The company is using this to make underwear for both men and women. In the future, it could also be enriched with active ingredients to treat dry skin or sleep problems.

Cilander AG is offering multivitamin underwear for men and women that deliver vitamins to the skin via its online shop. The active ingredients are applied in encapsulated liquid form during the textiles finishing process. Friction generated when the garments are worn means that the microcapsules break open and release vitamins C and E. The garments also contain traces of ginger oil, which helps to transport these vitamins to the skin. They are said to counteract oxidative stress and support the immune system.

When worn for a period of around ten hours, the skin can absorb around a tenth of its daily requirement of these vitamins, according to Dieter Rüegg, Head of Marketing and eCommerce, in an interview with the Swiss daily newspapers “Tagblatt” and “Appenzeller Zeitung”. In this way, it is not possible to overdose. Moreover, independent testing agencies have examined the skin compatibility of the material and found it to be good. After 20 washes at 40 degrees, around 10 percent of the R-Vital multivitamin capsules are still present in the textile made from 95 percent cotton and 5 percent elastane.

According to Rüegg, the entire added value takes place in Switzerland on sustainability grounds: “We want to keep the footprint small with short pathways”.

Cilander specializes in the development of textiles with added value. For example, the company has already developed a virus-killing face mask that can be washed up to 30 times. It was named Sustainability Product of the Year at the 2021 National Sustainability Awards. The portfolio also includes self-disinfecting t-shirts and neck warmers. In the future, it is quite conceivable Cilander could offer “underwear with active ingredients to combat dry skin, burns or sleep problems”, according to Rüegg.