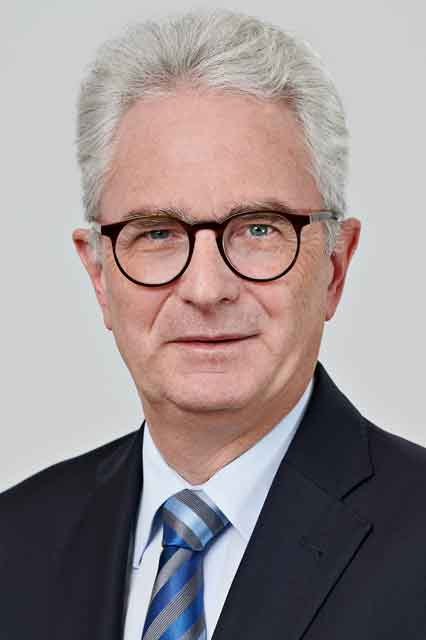 Ulrich Ackermann, Head of VDMA Foreign Trade Department, says about the official relaunch of negotiations for an EU Free Trade Agreement with India:

“It was time to restart the free trade negotiations with India. After all, the country is a major growth market in Asia and has been far too little in the focus of European policy so far. The negotiations open up the opportunity to dismantle numerous trade barriers in India. A new study, which we will present on 22 June, shows that Indian import tariffs in the mechanical engineering sector are on average 7.5 percent and are thus among the highest in the world. In terms of national subsidies and export promotion measures, India has also taken numerous measures in recent years that fall under the heading of trade barriers. Finally, the country is a frontrunner in local content requirements in public procurement. But the EU also has to make concessions to India in the free trade negotiations. This is not only about access to agricultural products and long-term visas for qualified Indian workers, but also about closer cooperation on technology issues. To this end, EU Member States would have to facilitate export licenses for technology exports to India within the framework of the Free Trade Agreement.”