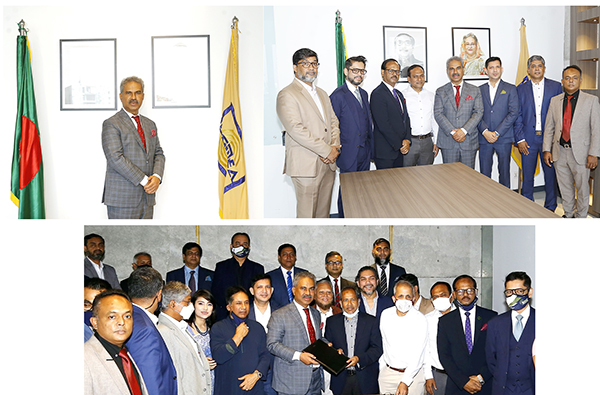 Newly elected Board of Directors of BGMEA have officially taken charge of the trade organization for the term 2021-2023.

Outgoing Board handed over the charge to the new Board of Directors at a program held at the PR and Media cell of BGMEA in Dhaka on 13 April 2021.